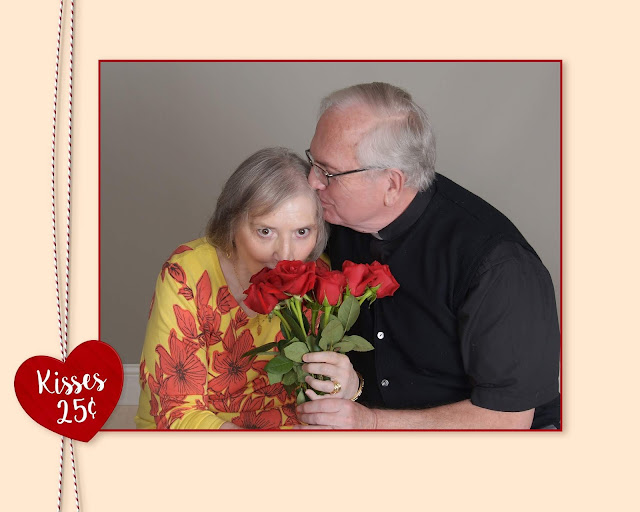 John Robeson asked me when I was going to post our 50th wedding anniversary. As the cub reporter for Moline Memories, I began asking him early for anniversary photos.

John and I were in chem-physics class together and even appeared in the same newspaper photograph about the class. That was about 54 years ago. It was great to see John and Diana at the 50th reunion and earlier ones. Planning ahead, we have marked our calendars for the 70th reunion.

Christina and I met the first day of classes at Augustana College. I walked to school, rode my bike, and sometimes had a car. Many of  the friends from MHS 66 - The Class the Stars Fell On - hung around the student union. Christina got to know the Moliners and always came to the reunions. We went to my mother's activities and to my father's, so she became quite used to the Quad-Cities.

I took German classes, her major, and Christina took two years of Greek. We got married 15 minutes after early graduation from Augustana. 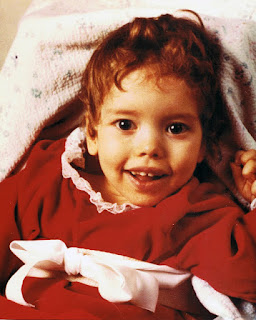 We celebrated our anniversary with friends and church members all over the US, Australia, and the Philippines. It was great to hear from the Canadian branch, too. I got to know that side of the family better when we lived and earned degrees in Ontario, right after Augustana and marriage. When we met Pastor Walter Otten, he knew the same clan from serving as a pastor in southern Ontario. We had another connection, with Pastor Richard J. Neuhaus, since we attended his home parish and heard his late father preach on Easter Sunday. 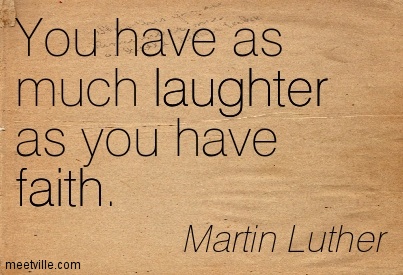 Pastor Jordan Palangyos, in the Philippines, likes to borrow blog posts and he is welcome to do that. He asked his pastor friends, Lito and me, to write about traditional marriage, so I will add a paragraph here.

God created the institution of marriage, the only human institution directly from Him.  God commands what is good for us, so we should not look upon marriage as a burden but as a divine blessing. There is nothing better than loving and being loved by someone. If God allows us a reasonable amount of health, we can grow in marriage for decades, experiencing the changes in life, opportunities and disappointments arising. 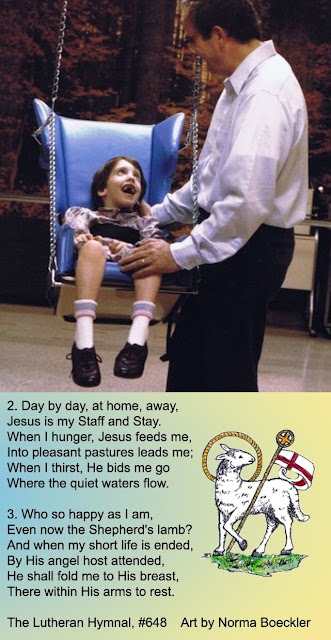 The irony is that all people marry their opposites, because opposites attract and then annoy. Where one is strong, the other is weak or perhaps indifferent. That even includes who makes the ice cubes and other fundamental tasks. Humility lets us see how the other person is vital to all happiness, success, tranquility, and laughter. The opposite perspective is often exactly right, as I often remind my wife. But I hasten to add that she has made everything possible and delightful as well.

If we do not remain with the True Vine, Christ, through the Gospel Word and worship, we cannot be fruitful. Eternal values, revealed in the Scriptures, transcend the troubles of the day and transform the worst difficulties into blessings. 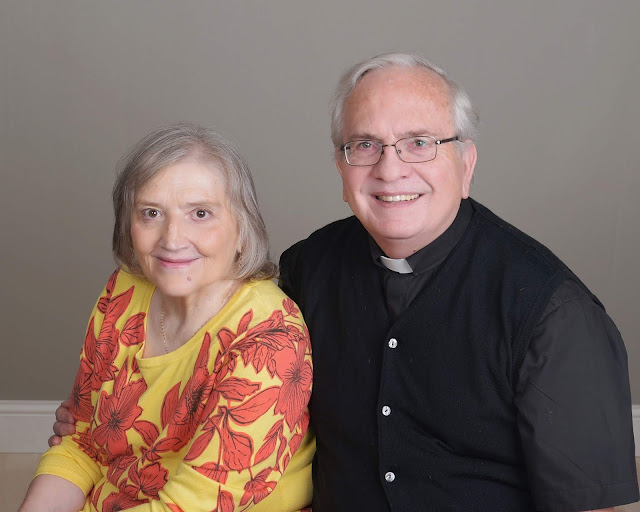 Posted by Ichabod the Glory Has Departed at 4:49 AM