Remains without peer among

With unmatched clarity in

Posted by Ichabod the Glory Has Departed at 1:46 AM 0 comments


Posted by Ichabod the Glory Has Departed at 8:24 AM 0 comments

David T. Coopman, 74, of Moline, passed away Thursday, October 13, 2022 at ProMedica, Moline.
A Funeral Mass will be 9:30 am Saturday, October 22, 2022 at Sacred Heart Church, Moline. Visitation will be 4-6 pm, Friday at Rafferty Funeral Home, 2111-1st St A, Moline. Entombment will be at St. Mary's Cemetery, East Moline. In lieu of flowers, memorials may be made to Center for Belgian Culture or RI County Historical Society or the Moline Second Alarmers.
David was born February 8, 1948 in Moline, the son of William M. and Phyllis (Aswege) Coopman, Sr. He graduated from Moline High School in 1966 and St. Ambrose College in 1970, where he received a degree in Secondary Education.
David was an English Teacher at Moline High School for 7 years and later worked at several local radio and TV stations. He retired from Industrial Sales and Packaging.
David was a member of Sacred Heart Church, Moline, and Moline 2nd Alarmers for 48 years where he served as Secretary for over 20 years, Rock Island County Historical Society, where he served as President and Center for Belgian Culture. He enjoyed writing history, and was author of Quad City History and enjoyed golfing, especially in California.
Survivors include his brother, William (Sandra) Coopman, Jr., Tremont, IL; niece, Merry Sumer; nephew, Chris Coopman; special friend, Judy Carls, Palm Desert, CA and many cousins in the U.S. and Belgium.
To send flowers to the family or plant a tree in memory of David, please visit our floral store.

I don't know the proper words to express what the loss of David means to so many people. Friend, colleague, classmate...all in all, a good buddy. Talented in so many ways, but especially in the written word. We have all read his work with appreciation. I personally am going to miss our lunches every time I came back to the QC...rest well amigo, you are sincerely missed by so many.
John Mason Carver
Friend
October 14, 2022
David you will be greatly missed. Thank you for all your hard work making the MHS 1966 class reunions always a memorable event. See you on the other side big guy. PS County Style rules!
Kym Dennhardt Whatley
Friend
October 14, 2022
Published by Rafferty Funeral Home - Moline on Oct. 13, 2022.
To plant trees in memory, please visit the Sympathy Store.
***


I cleaned up my bookshelf, sending many to friends, neighbors, and Waste Management, Inc. I kept Legendary Locals of Moline, because that is endlessly fascinating.

This is David Coopman's fourth book about the Quad-City Area, cities surrounded by farmland and flood waters. So many greats have come from this area that my wife responds to news about inventions and achievements this way, "I know, another Moliner."

Not always - but often. The computer was invented at a Rock Island roadhouse.


"The research, going over old advertisements and meeting people who made the station what it was, is special," he says. "It never fails -- when I go to check a fact that I'm expecting to take 15 minutes, it always takes me three or four hours. It's been that much fun researching this book."

Lagomarcino's had to be in the book, but what about the Mayor of the Lutheran Holyland - Perryville, Missouri - Debbie Mitchell Gahan? 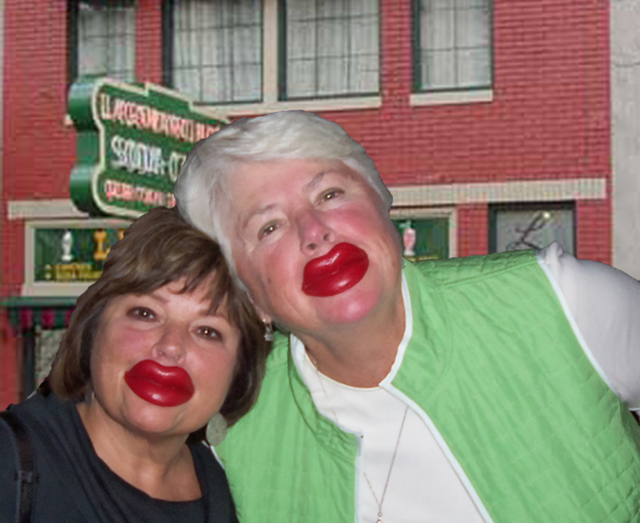 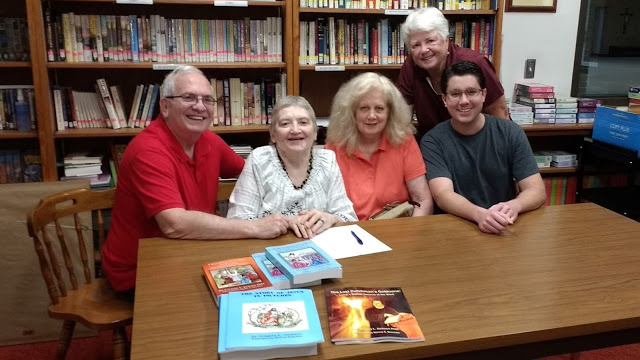 Which class should have the most legendary honors, you dare ask? The Class the Stars Fell On - 1966. 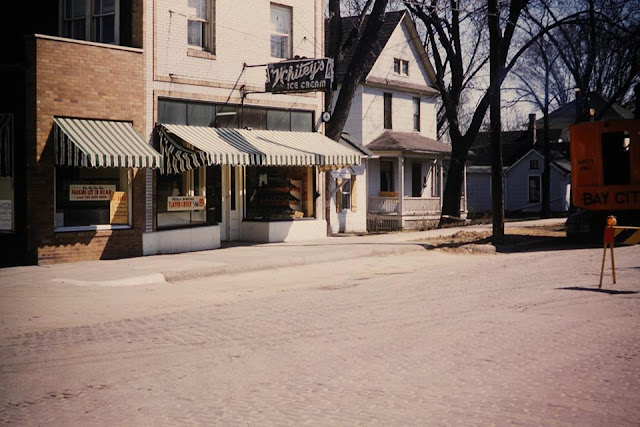 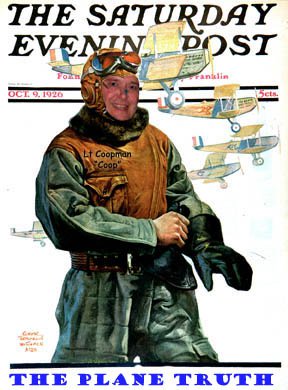 "Images of Aviation: Quad City International Airport," by David T. Coopman, published in 2011 by Arcadia Publishing, is a pictorial and historical overview of the local airport at Moline.

A typical page in the 127-page book has two black and white photos with rich text describing their historical implication. A concise introduction to the book describes the high points of the development of the airport to the present day.

The airport started around 1919 in a flat pasture that became known as Franing Field. The operation began with coast-to-coast flights of Army airplanes. But the young airplane enthusiasts known as barnstormers who performed daring aerobatics and gave rides to individuals kept the airport alive.

Many of the wonderful photos were contributed by The Dispatch, the Quad City International Airport and numerous individuals. Photos include people important to airport development, monocoupes, biplanes, tri-motors, passengers planes and military jets, celebrity visitors, construction of the airfield, terminals and other buildings, plus three accidents.

The first, 1922-1934, shows development of Franing Field. Men who developed it learned to fly from J. Wesley Smith, Geneseo. Smith, who flew with the Canadians during WWI, taught Gus DeSchepper, Floyd Ketner and Dr. C.C. Sloan how to fly.

The second section, 1935-1952, begins when Moline finally took ownership of the airport. Photos show men working for the Works Progress Administration (WPA) during the Depression. The men are getting the field ready for paving runways. Hangars and other buildings are being added. A few air shows are pictured. Vern Roberts, airport manager, created the Moline Air Service in 1942 to train cadet pilots for WWII. A photo shows 600 radial aircraft engines being rebuilt at the airport to be used to power tanks during WWII.

After the war, a rivalry began between Moline and Davenport, which had developed an airport. Both wanted to become the leading regional airport. Coopman quotes a source who said, "population, politics and practical considerations" led to Moline coming out ahead.

A map shows the center of population for the Quad-Cities was in Rock Island at about 5th Avenue and 38th Street There were more industrial users of aviation on the Illinois side. In 1948 the airport became part of the Metropolitan Airport Authority (MAA) and was renamed the Quad City Airport.

Section three, 1953-1984, may be a trip down memory lane for some readers. A new terminal was completed in 1954. There are nostalgic photos of that wonderful 180-degree observation area in that terminal. Visitors could sit and watch planes take off and land with a view of the ramps, taxiways and runways. There is a photo of Tom Balla's Airport Inn restaurant where an hour wait on Sundays was not uncommon. Many kids ate peanut butter and jelly sandwiches served with mashed potatoes in that restaurant before heading to that observation deck to dream of flying.

The last section, 1985-present, begins with photos of the building of a new $5.3 million terminal. A photo shows the 1954 terminal still there. In 1986 the Quad-Cities was granted U.S. Custom Port of Entry status. The name wasn't changed to Quad City International Airport to reflect that status until 1997. Photos reflect changes after 9/11. For example, passengers clearing security enter a central atrium area that once was available for the public as an observation opportunity.

Other interesting photos include flight information written on a blackboard in the 1950s; Coal Valley fire department providing services; a 1944 photo-op of Gov. Dwight Green, waiting for a flight, pointing in one direction while airport manager Vern Roberts is pointing in the opposite direction; and aerial photos including one of "Moline" painted on a roof to show pilots what airfield they were flying to or over.

The book is a great overview of the airport but there are some issues. It was disappointing to see Harold Neumann, Geneseo, a prominent racer based in Moline in the late 1920s shown as a 66-year-old in 1972. I discovered his little silver monocoupe at a museum in Oshkosh, Wis., several years ago.

In the Ford Reliability Tour held 1925-1931 to promote flying, Campbell received a perfect score in a Travel Air A in 1925. The book said there was no prize money. Other information indicates he received $350, equivalent to more than $4,500 in 2010 dollars.

The last photo is of Cathie Rochau, marketing representative for the airport, and director of Aviation Bruce Carter, AAE. Carter arrived at the airport to oversee the $18 million terminal improvement in 1999. His celebration over the successful completion was short-lived, according to Coopman. Carter and the rest of the airport had to deal with changes for the airlines and airport brought on by the terrorist attack in September 2001.

(David Coopman will speak about the book on August 8 at the Port Byron Historical meeting at the River Valley library at 7 p.m.)
Marlene Gantt of Port Byron is a former Rock Island school teacher.


'via Blog this'
Posted by Ichabod the Glory Has Departed at 1:59 PM 0 comments

Memorial services will be held at 11 a.m., Monday, October 3, 2022, at First United Presbyterian Church, 801 16th Street, Moline.  Memorial visitation will be from 1-3 p.m., Sunday, October 2, 2022, at Esterdahl Mortuary & Crematory, Ltd., Moline.  Inurnment will be 9 a.m., Tuesday, October 4, 2022, at Moline Memorial Park where military honors will be conducted.  Memorials may be made to King’s Harvest Ministries.

Larry was born on August 9, 1948, in Moline, IL, the son of Ira and Marjorie May (Haaskker) Vande Geest. He was a Vietnam Veteran having served with the Army. Larry married Virginia “Ginny” Poston on June 26, 1970, in Moline. He was previously employed as a plumber and contractor for Vande Geest Plumbing, Moline. Larry was incredibly active and held a private pilot license, was an avid hunter and loved golfing. He enjoyed playing euchre and poker and was recently dealt his first royal flush. He loved being with his family and attending all of his grandkids sporting events and activities. Larry will be lovingly remembered for his great and unique sense of humor.

He was preceded in death by his parents

Memories may be shared on the tribute wall.

To send flowers to the family, please visit our floral store. 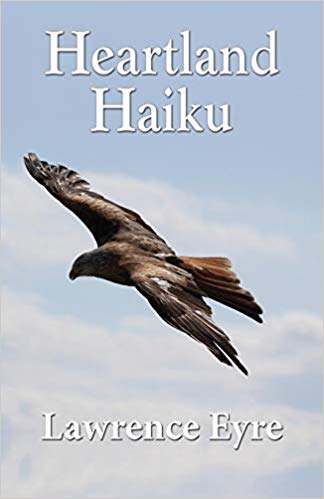 Posted by Ichabod the Glory Has Departed at 6:20 PM 0 comments

Posted by Ichabod the Glory Has Departed at 6:23 PM 0 comments 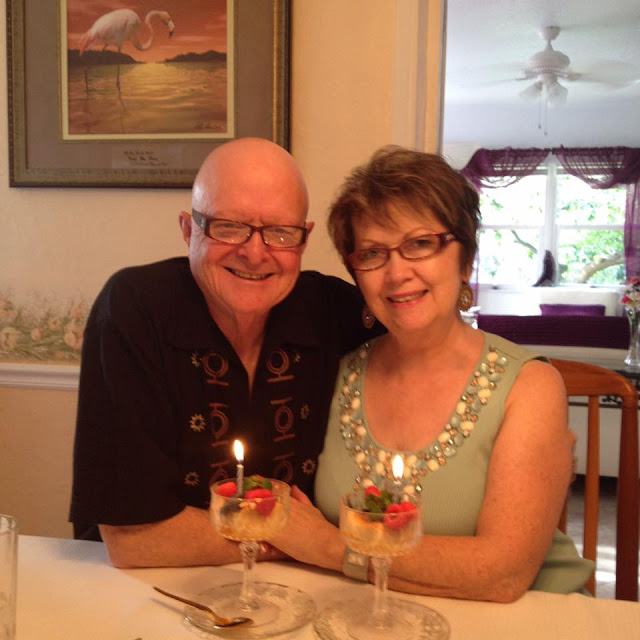 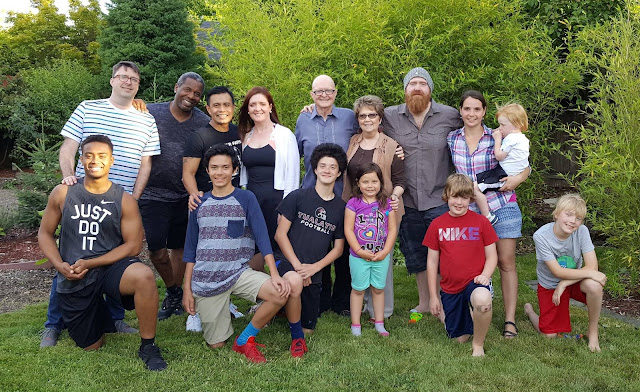 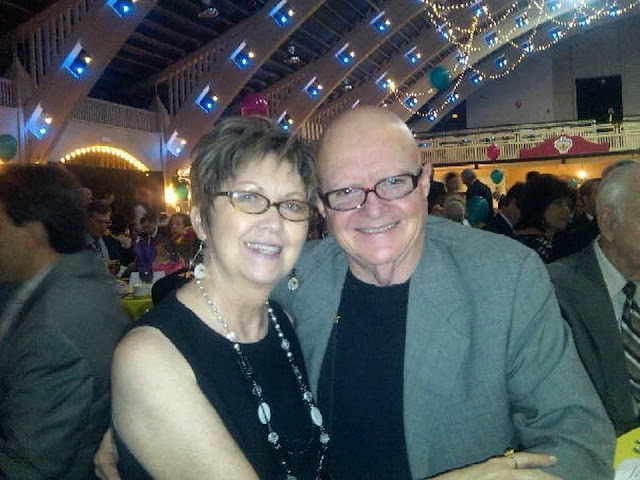 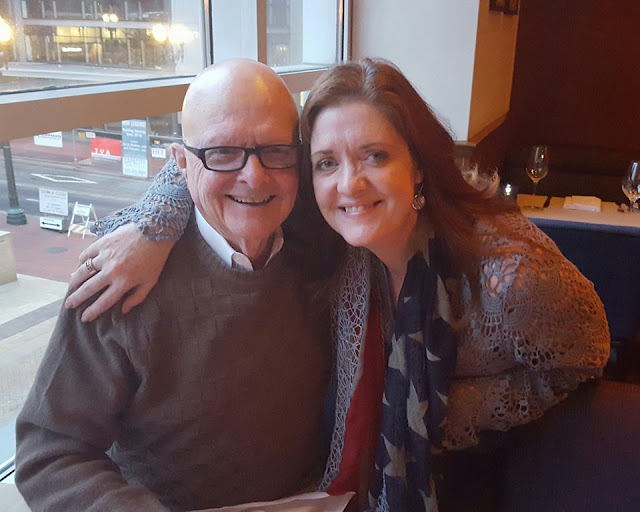 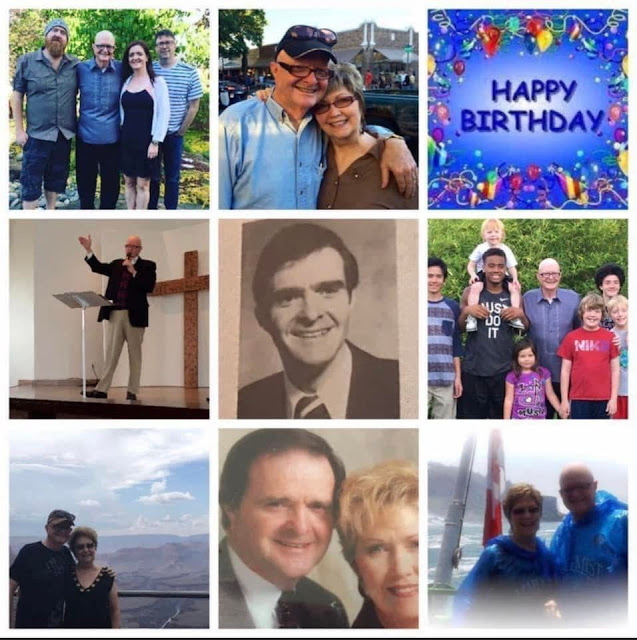 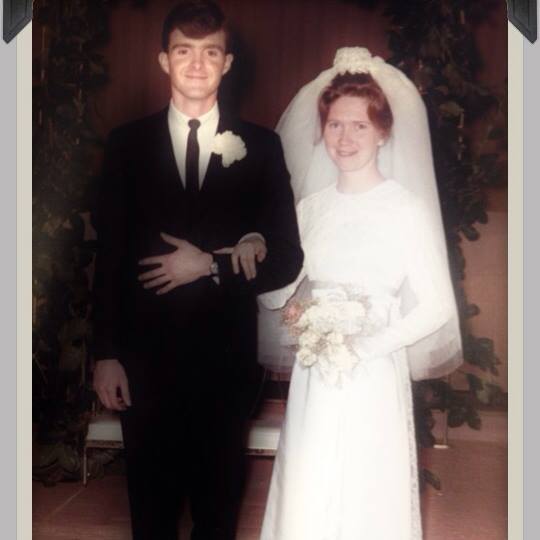 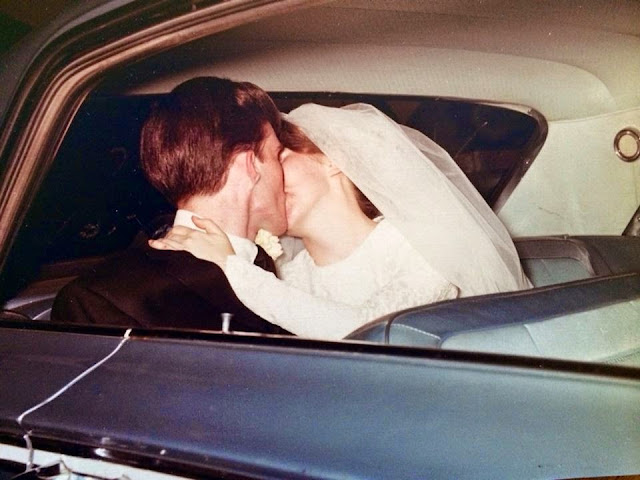 Posted by Ichabod the Glory Has Departed at 10:15 PM 0 comments