The Medd Brothers Made This Photo Possible 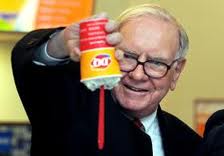 The Medd Brothers invented the Blizzard and the machine that makes them.

The machine is still licensed by them and made in East Moline.

The Blizzard is a Jackson family favorite, but I normally get a large cone to share with everyone.

So Warren Buffet owes them big time, but the Medd Brothers owe Lady Margaret Thatcher. In her first job as a chemist, Thatcher helped develop the emulsifiers that made soft-serve ice cream possible.
Posted by Ichabod the Glory Has Departed at 3:24 PM 0 comments


Share
Originally Posted Online: May 21, 2012, 6:46 pm
Last Updated: May 21, 2012, 6:52 pm
Comment on this story | Print this story | Email this story
By Dawn Neuses, dneuses@qconline.com
MOLINE -- A 138-year-old retaining wall in Moline's Riverside Cemetery is falling down, allowing the hillside above -- which holds graves -- to break away in places. Terraces below and near the wall also are eroding.

Waiting until the wall gives way would cost more to fix than fixing it before that happens, cemetery manager Todd Slater said, adding that, if the hillside gives way, it could affect adjacent burial sites.

On Tuesday night, Moline city engineer Scott Hinton is scheduled to give the committee of the whole a presentation on the wall, which was built in 1874.

He said the wall is made of limestone blocks stacked three high, and each block is about 1-by-3 feet and weighs about 500 pounds.

The wall is supposed to support the hill, but age has weakened it. Mr. Slater said the deterioration has been noticeably under way since he started with the city in 1991.

The wall follows a curving road that is closed to the public but used as a maintenance road. Some blocks have fallen, and, in two places, entire sections of the wall have washed out.

Mr. Slater said former park and recreation director Milt Hand had an engineering firm look at the wall in 2000 and sought bids for replacing it after the firm said it couldn't be repaired. However, the parks department couldn't afford the more than $200,000 cost, Mr. Slater said.

On July 4, 2007, a 3-inch overnight rain caused the northern terrace of the cemetery -- across the road from the retaining wall -- to give way, filling the nearby city swiming pool with mud, closing it for two days. Mr. Slater said there is a risk of continued erosion on that terrace, as well as the eastern terrace in the same area.

Mr. Hinton said the city's Capital Improvement Program this year started including funding specifically for retaining wall projects on city right-of-way. However, the money is not meant for park projects, he said.

The parks department receives general fund revenue each year to operate the department and address maintenance. However, the department operates separately from the city and is governed by a park board.

Agendas are available at city hall or www.moline.il.us.


'via Blog this'
Posted by Ichabod the Glory Has Departed at 1:41 PM 0 comments 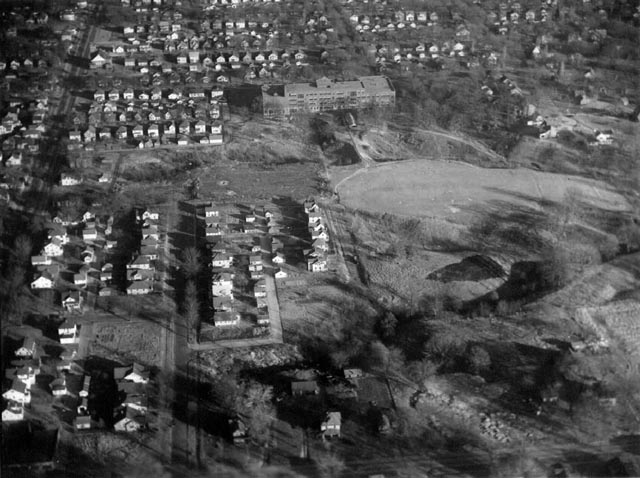 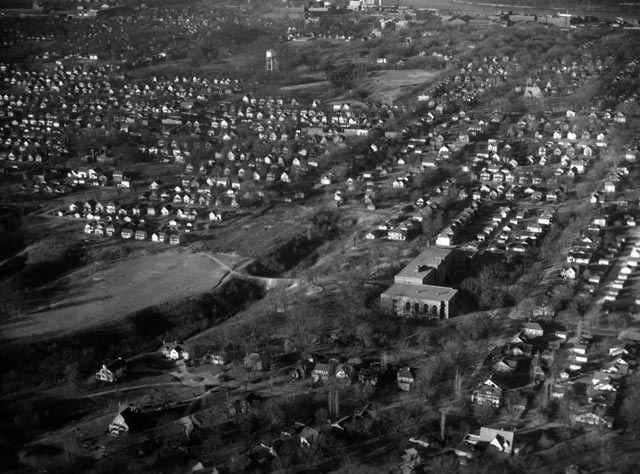 Thank you, Dave Coopman, for sending the photos.
Posted by Ichabod the Glory Has Departed at 6:11 AM 1 comments 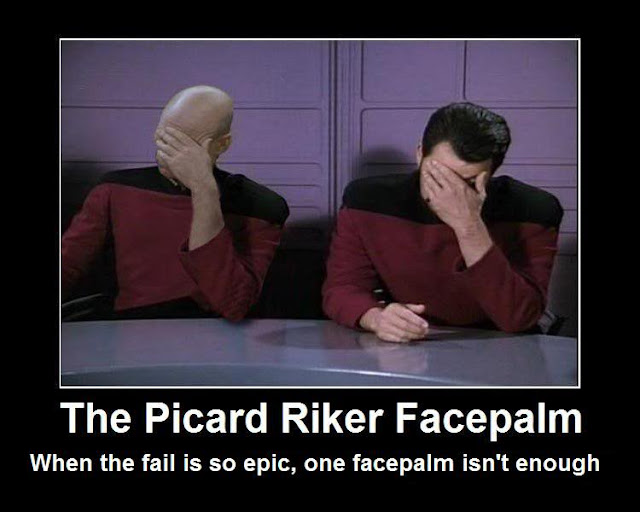 I got this from the Moline Class of 67. Pass it along if you know any of them.

If you are from the '67 class of Moline - HELP - the committee email for the reunion - has LOST all the contact information - yes, all - no emails, addresses, names - zip/gone... please go to our the Moline Class of 67 reunion website: http: Moline-class-of-67.com and go to the contact update page (big green arrow on left top of page) and give us your information - again... please. If you have emails of any of our classmates, please ask them to go there also and do the same... post this on your facbook and just get the word out there... thanks, pam (stannke) walker.
Posted by Ichabod the Glory Has Departed at 3:22 AM 0 comments