One ray of Merry Sunshine retires from preschool teaching

By Leon Lagerstam, llagerstam@qconline.com
EAST MOLINE — Merry Sunshine Preschool will become "Ruth-less" by the end of the month.
Ruth Stewart will end a 34-year teaching career at the preschool at Christ United Methodist Church, 3801 7th St, East Moline. An open house retirement reception will be held from 1 to 3 p.m. at the church Sunday, May 31.
Classes ended Friday, so Mrs. Stewart spent her last week preparing graduation robes and caps for her last class of preschool graduates.
Her impending retirement "hasn't hit me yet," she said. "I'm expecting it will really hit me in September when classes resume."
Her daughter, Gretchen Peters, of Naperville, has promised to take her on a September trip to help get her mind off it, Mrs. Stewart said.
"It's time for me to retire," she said. "I plan to do some fun things, including maybe traveling, but I'm not known as a big traveler."
She's from Moline and never left the area. She went to Black Hawk College in Moline, and has taught at Merry Sunshine since 1981.
The preschool was created in 1970 by Betty Dahlberg. It rented space from the church for 25 years, before Christ Methodist bought the preschool in 2006. Former colleagues Connie Ellison and Jeanie Hess retired the same year. Teacher Kelly Peterson has closely helped Mrs. Stewart since.
She figures she has taught more than 1,360 students in her 34 years.
"I always enjoyed working with kids and seeing things through their eyes," Mrs. Stewart said. "I"m going to miss it.
"Merry Sunshine has been a wonderful place to work," she said. "With children, something new happens all the time."
She's also met "many beautiful families and many wonderfully supportive people," Mrs. Stewart said.
She advised future teachers to "enjoy every day with the kids and look at life through their eyes," and advised future students to "listen to their teachers, because they do now things."
Mrs. Stewart laughs while remembering once taking kids on a Halloween walk through the neighborhood and lecturing them about not walking through piles of leaves in case some were still smoldering with fire. One little boy looked at her and asked why another teacher was doing exactly that, and Mrs. Stewart turned to look as a colleague's nylons started melting as she walked through a leaf pile. Fortunately, her colleague wasn't hurt.
Mrs. Stewart also fondly remembers how another young lad, upon hearing about her mother's death, came up to her and called her a "lucky person." She was lucky, the boy told her, because it gave her an angel in heaven looking out for her.
She also has felt incredibly lucky to work at Merry Sunshine for this many years. 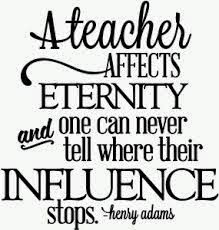 Posted by Ichabod the Glory Has Departed at 8:09 PM 0 comments 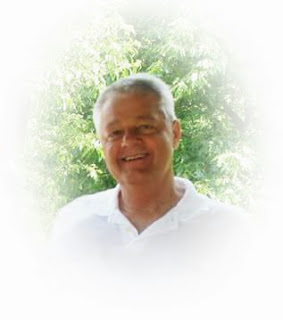 David A. Pearson, 66, of Geneseo, passed away Sunday, May 10, 2015 at Unity Point – Trinity in Rock Island.  A funeral service celebrating his life will be at 10:30 am on Thursday, May 14 at First Lutheran Church in Geneseo.  Rev. Dr. Arthur Bergren will officiate.  A visitation for Dave will be held from 5-7 pm on Wednesday at the First Lutheran Church.  Cremation Rites will be accorded following the services.  Memorials may be made to the Fellowship of Christian Athletes or First Lutheran Church.  Vandemore Funeral Homes, Geneseo is assisting the family with arrangements.

Dave was born on November 4, 1948 in Geneseo, IL the son of Dale and Marie (Sassen) Pearson.  He graduated from Geneseo High School in 1966 and attended Western Illinois University.  He was united in marriage to Linda J. Nelson on June 12, 1975 in Rock Island.  Dave proudly served his country in the U.S. Marine Corp.  He was in route sales for Hostess Cakes, Frito Lay, and Farmer Brother Coffee.  Dave then became a security guard for John Deere PDC in Milan, IL for several years.  Dave was an avid, lifelong St. Louis Cardinals fan and loved spending time with his family. 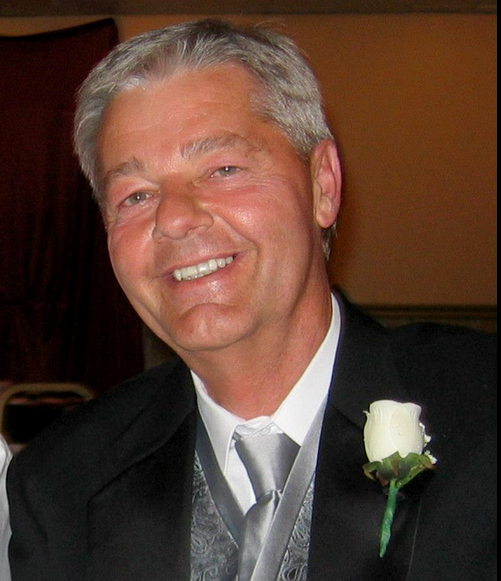 He was preceded in death by his parents.
Vandemore Funeral Homes

Posted by Ichabod the Glory Has Departed at 4:58 AM 0 comments 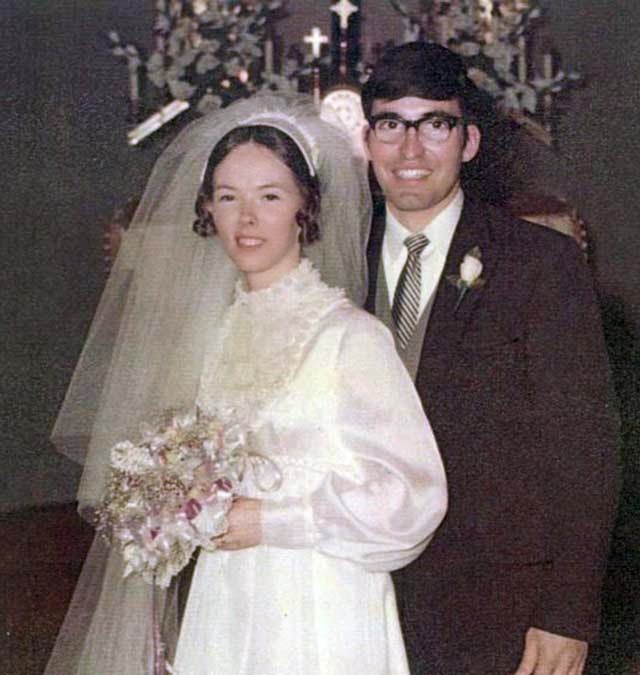 Happy 44th anniversary - Kathy Wilcox and George Kapetanakis. May every day be like your wedding day. 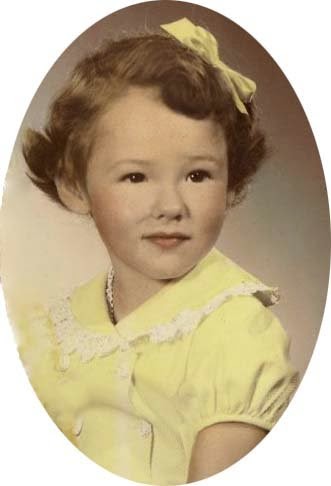 Posted by Ichabod the Glory Has Departed at 10:31 PM 0 comments 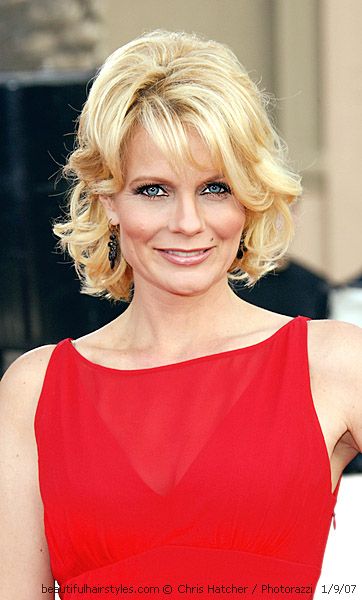 
Here is a good bio about Jann, from Mizzou's J-School, Carthage, Missouri.

Carl found a spark for journalism in Moline, Ill., where she wrote stories for her high school newspaper about getting into discos with fake IDs and the high turnover rate of the local zoo directors.

Joined "Entertainment Tonight" (1981) on December 4, 1995 as correspondent. Was promoted in 1999 to weekend anchor and substitute anchor.

Her son, Matthew, suffers from epilepsy.

Has a daughter, Katherine, and a son, Matthew.

Here is a post about Jann Carl.
Posted by Ichabod the Glory Has Departed at 1:02 PM 0 comments