Every college and university (with rare exceptions - like Purdue) raised prices as if the debt engine would never run out of gas. 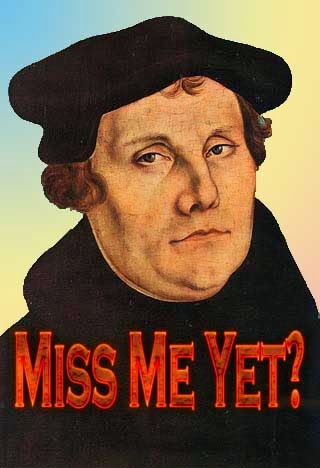 Posted by Ichabod the Glory Has Departed at 5:34 AM 0 comments

PORT BYRON-Sherry Kay Johnsen, 72, of Port Byron, Illinois, died Thursday, December 17, 2020 at RML Specialty Hospital, Hinsdale, Illinois. A public visitation will be from 4-7pm on Monday, December 21st at Gibson-Bode Funeral Home, Port Byron. Masks and social distancing required. Services and burial in the Fairfield Cemetery will be private. The service may be viewed on Wednesday by going to her obituary at www.gibsonbodefh.com. Memorials may be made to Fairfield United Methodist Church or to the family for a fund to be established.

Sherry was born July 15, 1948, the daughter of Ray and Ruby (Hiler) Kelley. She graduated from Moline High School in 1966, then Black Hawk College nursing program as a registered nurse. She married Ken Johnsen on July 17, 1971 at First Presbyterian Church, East Moline. He passed away March 8, 2014. She worked for a doctor's office and hospital, became a stay-at-home mom, helped on the farm, then became the school nurse for Riverdale Schools, retiring in 2013. She continued to substitute until this year, caring for many students through the years. She was a member of Fairfield United Methodist Church.

As a dance mom, she traveled with her daughter, Kelley, to shows and competitions. She never missed an event for her daughter and helped her daughter out in later years with Jr. Rams, Boosters, and River Cities Rotary events. Her grandchildren were her pride and joy and she was their #1 fan.

Sherry is survived by her daughter, Kelley (Ted) Doty, Port Byron; grandchildren, Kelsey and Trent; brother- and sister-in-laws, Larry & Bonnie Johnsen, Fred & Dorothy Johnsen; several nieces and nephews; and her loyal cat, Charlie. She was preceded in death by her parents, husband, Ken, brother at birth, and sister, Terry. Share a memory or condolence at www.gibsonbodefh.com

Posted by Ichabod the Glory Has Departed at 6:55 AM 0 comments

Lou loved his family and was so proud of all that his grandchildren and great-grandchildren accomplished in their lives.  Lou and Janice were there through many softball games, dance recitals and swim meets.

Lou was a proud veteran of WWII, enlisting in 1945, where he served his country as a Merchant Marine aboard the U.S. Army Hospital Ship, “Seminole”, which traveled in the Atlantic Ocean and Mediterranean Sea.  He was then drafted and served with the U.S. Army Air Corps. until 1948, including one year in occupation duty in Japan.  All of his adult life Lou carried a memento of his military service, a Japanese yen covered with signatures of those men he served with.

After completing his military service and finishing high school, Lou enrolled at Augustana College in Rock Island, Illinois.  It was while attending college that he took an evening walk to a local movie theatre, The Ritz, where he met Janice.  Only months after their first meeting, they eloped and subsequently enjoyed 55 years of marriage.

Mr. Nachbauer dedicated his life to Junior High School education in Moline, Il. influencing many young lives over his 35 years of employment there.  Lou was hired by the Moline Board of Education in 1953, first serving as a teacher, coach, and assistant Principal at Coolidge Junior High for 17 years followed by 18 years as Principal at John Deere Junior High - Middle School, retiring in 1988. Upon his retirement, John Deere Middle School created a yearly award given to a student who excels in academics and sports, named The Lou Nachbauer Achievement Award.

Lou became an avid golfer following his introduction to the game as a caddy during his elementary school years in Morton Grove, Il.  He was a founding, charter member of Mill Creek Country Club in Milan, IL, one of many men that physically built the course, which is now Pinnacle Country Club.  He had two holes-in-one as a golfer.  The first at Saukie Golf Course in Rock Island on hole #5 in 1952, and the second at Port Byron’s Byron Hills Golf Course, on hole #7 in 1999 at the age of 72.

An avid Chicago Cubs and Chicago Bears fan all of his life, Lou was over the top when his Cubbies finally won the World Series when he was 89.

Private family services for Mr. Nachbauer may be viewed via livestream broadcast at 11:00 a.m. Wednesday, November 18, from Wheelan-Pressly Funeral Home, Rock Island, (wheelanpressly.com/live-stream-rock island). Burial following services will be at Rock Island National Cemetery on Arsenal Island, with full military honors presented by Moline American Legion, Post 246.  Condolence messages can be sent to the family by visiting www.wheelanpressly.com.  In lieu of flowers the family asks that any donations be made to the Gary Sinise Foundation, an organization that honors and supports our veterans, or the Alzheimer’s Association.  The family would like to thank the staff at Brookdale South Clare Bridge Memory Care unit and Levine and Dickson Hospice & Palliative Care (both in Charlotte) for their loving care.  Wheelan-Pressly Funeral Home of Rock Island, Il. is serving the family of Mr. Nachbauer.

Posted by Ichabod the Glory Has Departed at 6:43 AM 0 comments 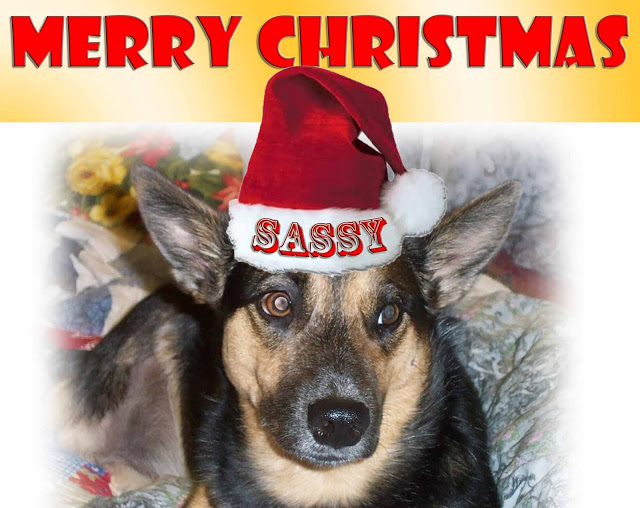 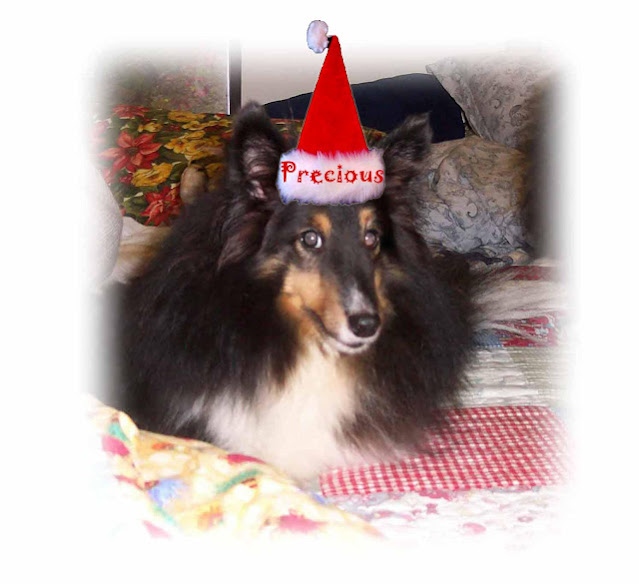 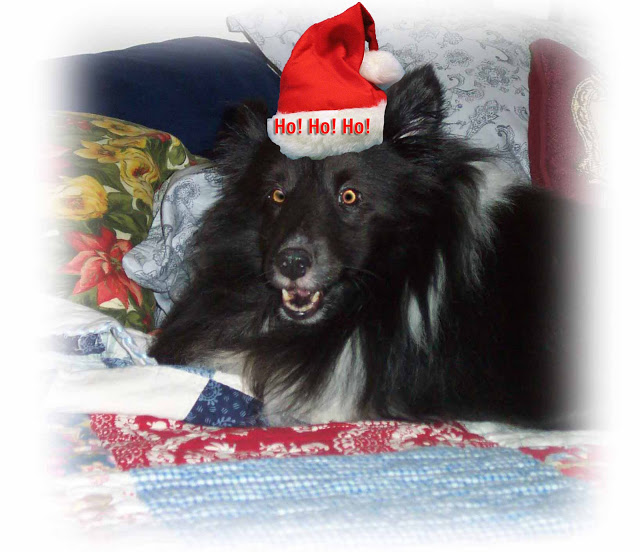 Posted by Ichabod the Glory Has Departed at 4:33 PM 0 comments

Santa's Clients - And Moline's Own Santa Featured Above

Posted by Ichabod the Glory Has Departed at 7:16 PM 0 comments