Posted by Ichabod the Glory Has Departed at 7:35 AM 0 comments 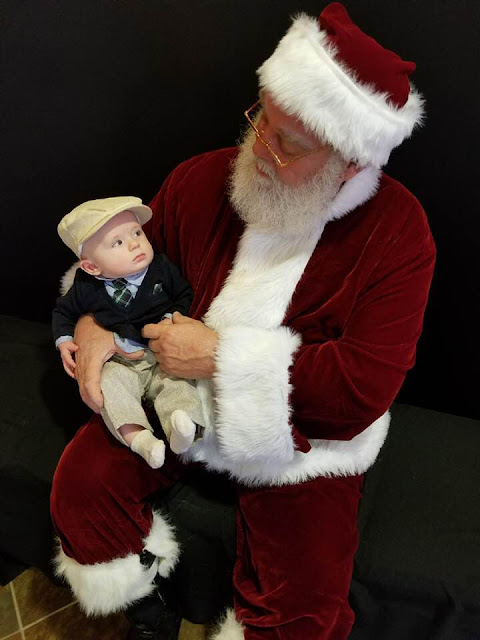 Click his name to find his wedding photo. Or -

click this link to see their 32nd wedding anniversary page. 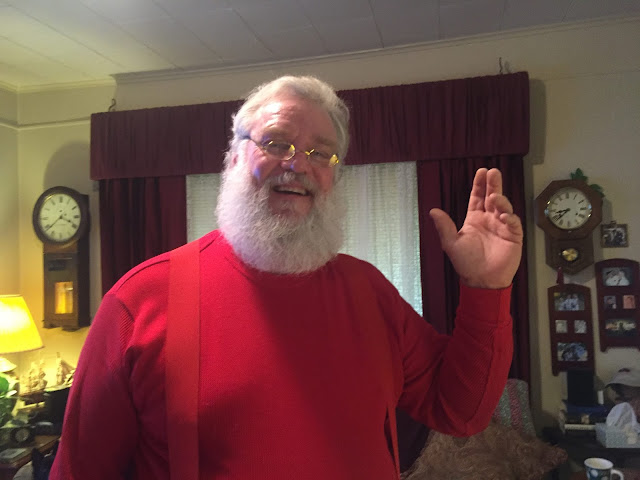 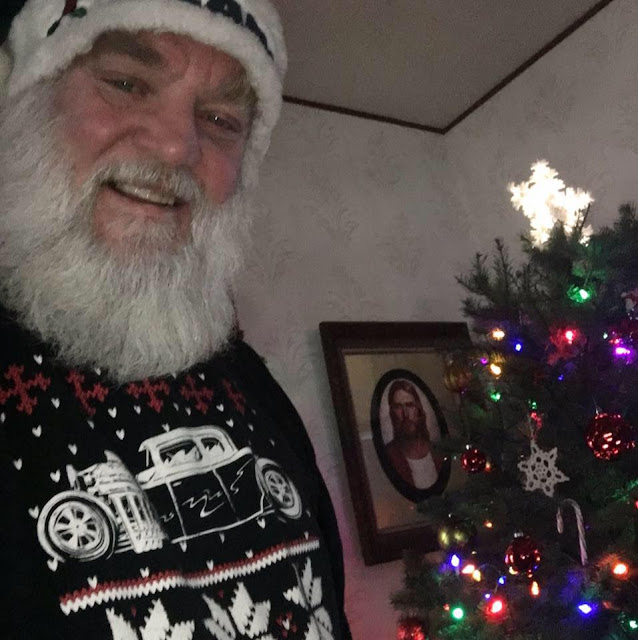 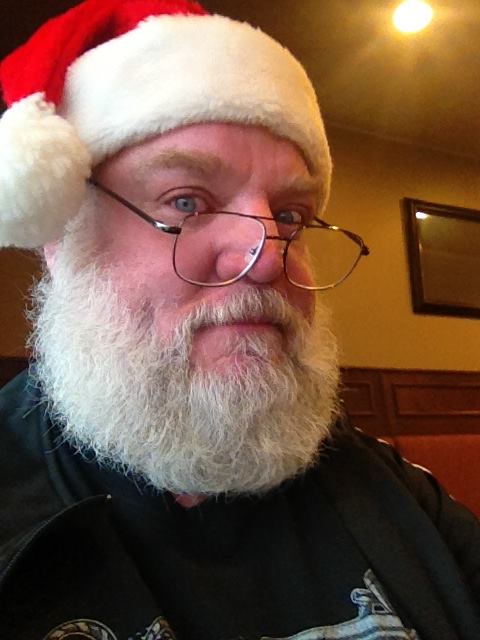 Posted by Ichabod the Glory Has Departed at 6:54 AM 0 comments

Ken Berry, a popular TV actor in the 1960s and ’70s who starred in “F-Troop,” “Mama’s Family” and “Mayberry R.F.D.,” died Saturday.
His former wife, actress Jackie Joseph-Lawrence posted the news on Facebook. “F-Troop” co-star Larry Storch wrote on Facebook, “We hope you know how much you were loved. Goodnight Captain.”

“Mayberry R.F.D.” ran from 1968 to 1971, when the folksy smalltown sitcom was cancelled as more contemporary shows such as “All in the Family” came on the air.

He also appeared in comedy films “Herbie Rides Again” and “The Cat From Outer Space” and made frequent guest appearances on shows including “The Golden Girls,” “Love Boat,” “Fantasy Island” and “CHiPs.”

Born in Moline, Ill., Berry started out as a singer and dancer. He served in the U.S. Army special services under Sergeant Leonard Nimoy, entertaining the troops and winning a slot on the “Ed Sullivan Show.”

Nimoy helped introduce him to studios after he left the Army, and soon Berry was under contract to Universal to appear in movie musicals. Berry worked in several musical revues, including with Abbot and Costello, and with Lucille Ball. Carol Burnett also worked with Berry, who later became a frequent guest on her show.

After brief stints on “Dr. Kildare” and George Burns-Connie Stevens sitcome “Wendy and Me,” he landed his first regular starring role on “F-Troop.”

Posted by Ichabod the Glory Has Departed at 5:41 AM 0 comments