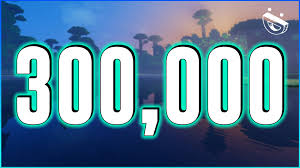 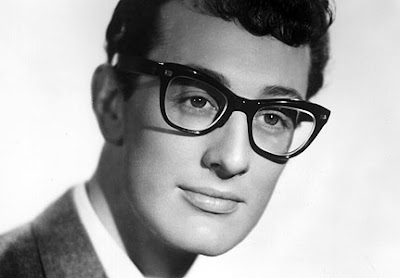 On February 3rd, 1959, a small plane took off in a winter storm and crashed immediately, killing Buddy Holly, J. P. Richardson (The Big Bopper), Ritchie Valens, and the pilot.

On a Winter Dance Tour, their last concert was at Clear Lake, Iowa, near Mason City, hometown of the Music Man, Meredith Wilson.

Holly's early death was especially tragic, because he was a musical pioneer with great talent and a young wife. She was expecting but lost the child.

Don McLean coined the term the day the music died in his song "American Pie." The song became a perennial hit, encouraging the fad of inexplicable lyrics. One attempt to decode the song is located here. 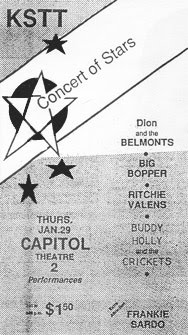 Dave Coopman has left a new comment on your post "February 3rd - The Day the Music Died":

The Winter Dance Tour played the Capitol Theater in Davenport on January 29, 1959. It was sponsored by KSTT, and for this appearance it was called the Concert of Stars, since it was the only venue where dancing could not take place. There was an ice storm in the Quint Cities that night, but the show was still sold out.

Strangely, no pictures of that night have ever turned up. There must be some somewhere.

Posted by Ichabod the Glory Has Departed at 5:19 AM 0 comments

Christmas Past and Present

Posted by Ichabod the Glory Has Departed at 3:54 PM 0 comments 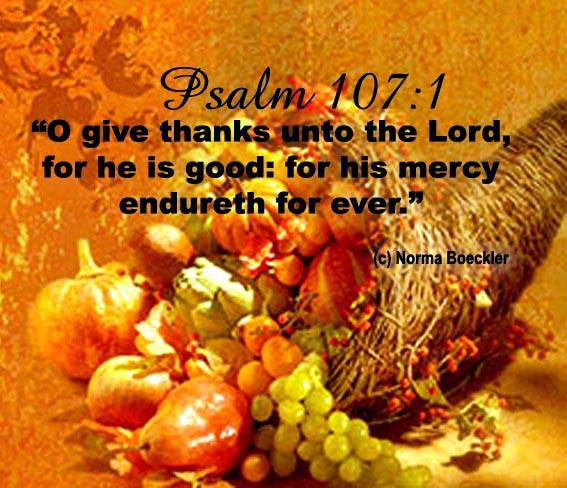 Posted by Ichabod the Glory Has Departed at 8:14 PM 0 comments 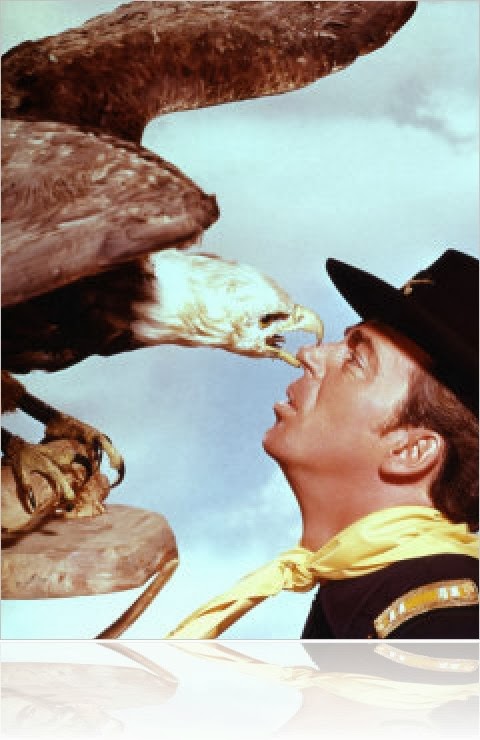 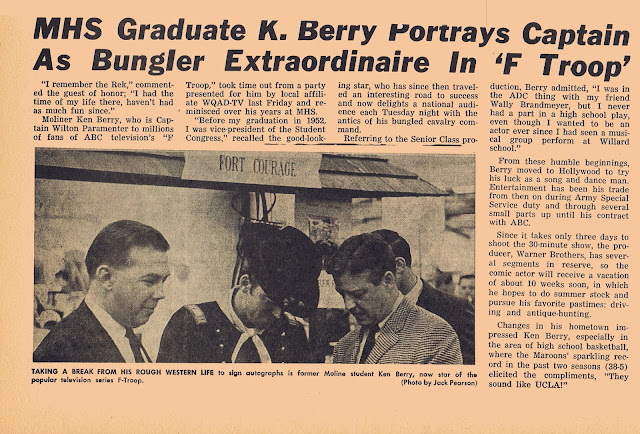 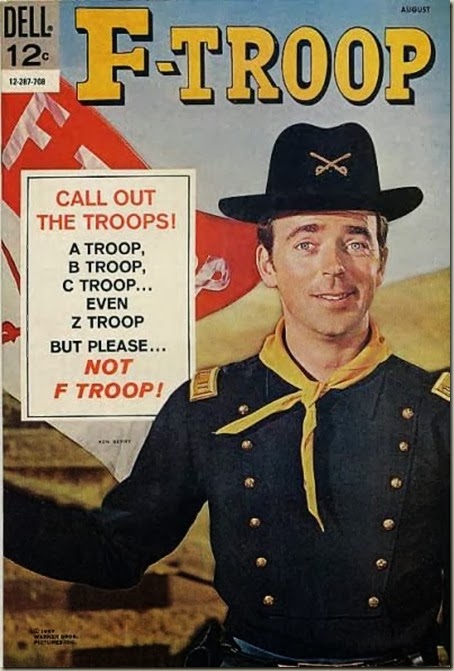 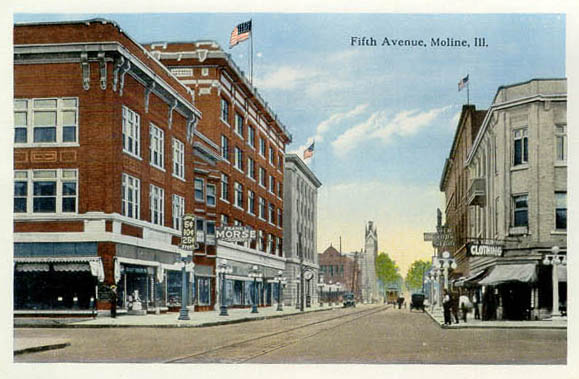 When I read about Ken Berry on his website, many details about Moline echoed what others have said and I have thought:
"Ken Berry was already five-eighths of the way to Mayberry when he was born in Moline, Ill., on November 3, 1933. Kenneth Ronald Berry was the second child (joining sister Dona Rae) of Bernice and Eugene Darrell Berry, who at the time of Ken’s birth was an accountant for John Deere Company."
Early career:
"When I got the job and it took me away from home, that must have been very hard for my parents," Ken says. "But they were very supportive and it was really a thrilling experience for me. After the Horace Heidt show, I came back and finished high school in Moline. I used to drive up to Chicago once a week and take a voice lesson and a tap lesson in the same studio. But that didn’t last very long. After graduation, I went back out to California to look for work. And I didn’t get much at all."
Mayberry as Brigadoon
About Mayberry, Ken says, "It’s a wonderful place to visit and people would fantasize about living there. It’s a place like Brigadoon that shows up every hundred years. It’s a place you dream about living, but you know it’s fantasy and you don’t care."
Mayberry Like Moline
He adds, "I grew up among people very much like that -- a bigger town, but not much bigger -- and the neighborhood was very much like that and the people were very much like those characters. And it was fun for me to visit, too. It was one of my favorite half hours ever on television and that was long before I met Andy."
---
GJ - My wife Chris and I talk about how much we enjoyed the 40th reunion of the MHS 66 class. She has always felt a part of my class, even though she met them after graduation, when we were at Augustana.
We have had a number of discussions with people on Facebook. The common theme is how pleasant people were to each other in Moline. It is no surprise that Ken Berry had the same experience earlier.
My father knew many people from work and from graduating from MHS. We had a lapboard where all his classmates inscribed their names with a woodburner. All his classmates seemed to be named Eric Johnson, John Ericson, Eric Ericson, John Johnson, Sven Svenson, Sven Ericson, Eric Svenson, John Svenson, etc.
Once we were discussing a local politician, and dad said, "I cannot believe he would be like that. His father was one of my teachers. His word was his bond."
With my mother in the Moline school system and my father in business, I was connected to everyone - one way or another. The kindly attitude was expressed in many different ways. When I went to Augustana College, a bike ride away, my mother's classmates were there.
The daughter of Dr. Andreen taught education at Augustana. "Are you going to be a teacher, too?" she asked. I said, "No, never."
Later I learned that Dr. Andreen left his position as a noted professor at Yale to become president of a threadbare college on the banks of the Mississippi. The little portable college, which barely survived, has become one of the best liberal arts colleges in America. Looking back, we can see how much people sacrificed to create a better life for future generations. I wonder if the same will be said about us Boomers.
I can imagine Ken Berry recognizing the fictional characters of Mayberry being so much like Moliners. I will have to write about them too. 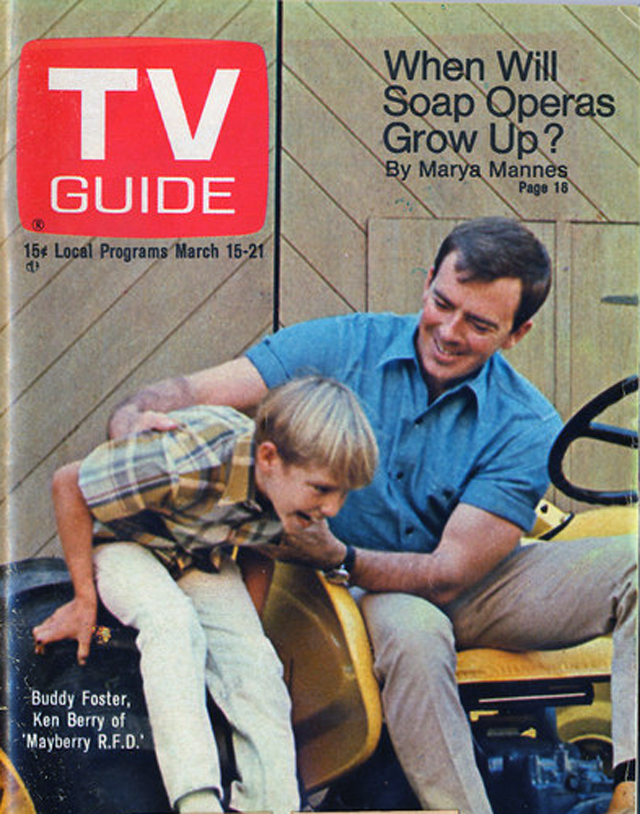 Ken Berry had a hit show in Mayberry RFD in the late 1960s. He said Mayberry was just like the town he grew up in - Moline.
In Hollywood he is still known as the nicest guy in show business. Andy Griffith launched the pilot of Mayberry RFD with Ken Berry.
Posted by Ichabod the Glory Has Departed at 7:15 PM 0 comments