The 50th Anniversary Pages and Navigation 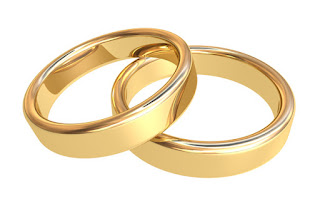 I am not so active in blogging on Moline Memories anymore, but I enjoy looking for 50th wedding anniversaries as I saw our first few indicated from the gold medal class of 66. (Music Man)

"Like sands through the hourglass, so are the days of our lives." I used to see Golden Wedding Anniversaries in our local papers, wherever we lived. Our local paper in Arkansas is almost all digital now.

About 10 years ago, our class began collecting names on Facebook so we could keep together. Whether we wanted to stay in touch was another matter. The red cell did not like my posts and blocked me, which was welcome. The rest have been sharing their big anniversaries.

The latest was Debbie, who was in the flute section in band. I found out the date was on Valentine's Day and posted the photo. I added them to the prestigious Golden Wedding Anniversary page.

So I went back to see if they were still in the top ten links for the week. They were! and so were various others on the Golden Wedding Anniversary page.

The Robesons popped up on the Top Ten. We were in Sunday School together and later in the famous Chem-Physics class. He earned a PhD in math. Another earned a PhD in rocket science. Those two also became Eagle Scouts on the same day.

John and Diana Robeson got married the same day we did, so I boast that I never forget their anniversary. Yes, we are on the top ten too, as the other couple.

Rev. Rex Bullock is on the top ten list with his wife LaWanda for their 48th, but not for their 50th. You may change that by clicking. They are well known in Wesleyan circles for their music.

The navigation list for the 50th itself is often on the top ten, perhaps because people enjoy seeing their friends' big day.


We have celebrities on the Golden Wedding Anniversary list too -

Here is a bio of both actors.

I also enjoy posting significant anniversaries which have not reached the golden state yet. Significant is defined by the couple. 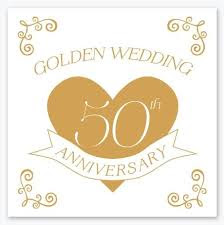 Posted by Ichabod the Glory Has Departed at 6:55 AM 0 comments 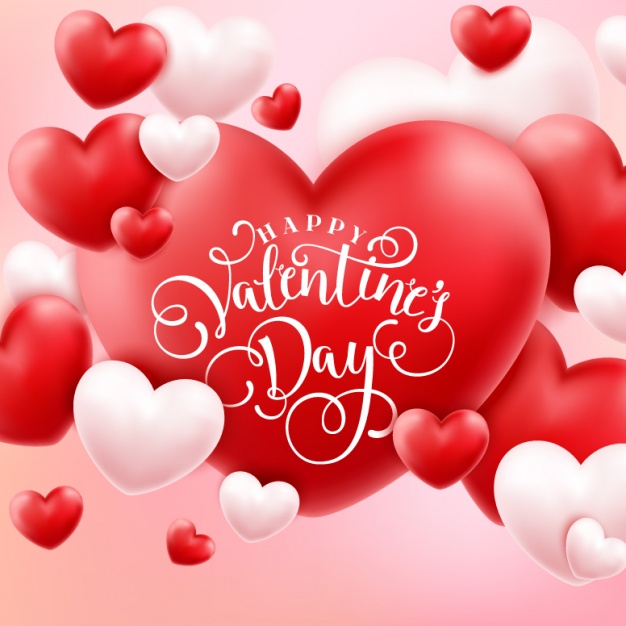 Posted by Ichabod the Glory Has Departed at 5:13 AM 0 comments