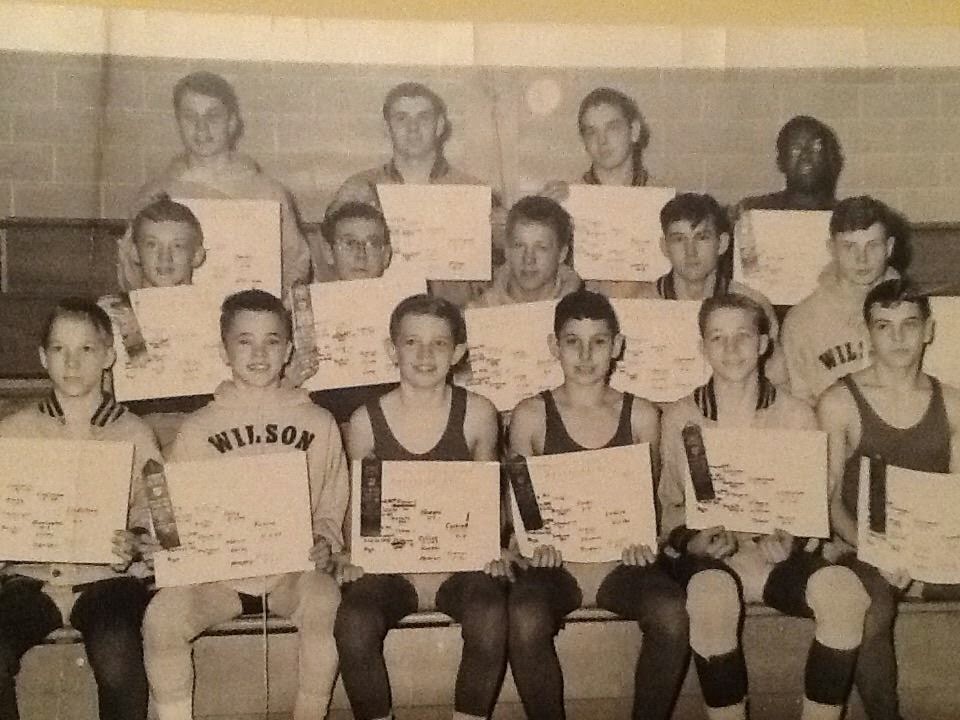 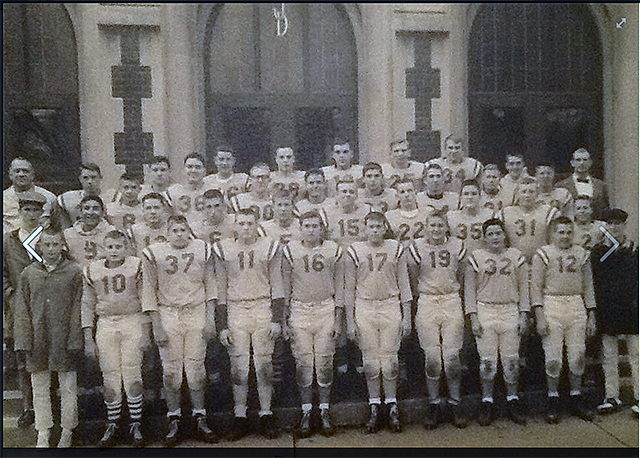 
From the PowWow -
John Deere's 9th grade championship team was not one of the biggest, but one of the fastest and hardest as their record of 5-1 proves.John Deere lost its game to Coolidge by a 13-7 margin.The lessons learned from the Coolidge game were well put to useagainst Franklin by defeating them  20-6. Orange, Central, and Washington,were completely shut out. John Deere's last game with Wilson was one everyone wanted to win.The Spartans started the game as underdogs but came out on top with a score of 27-0 to become conference champs.
Posted by Ichabod the Glory Has Departed at 3:37 AM 0 comments

Posted by Ichabod the Glory Has Departed at 3:27 AM 0 comments 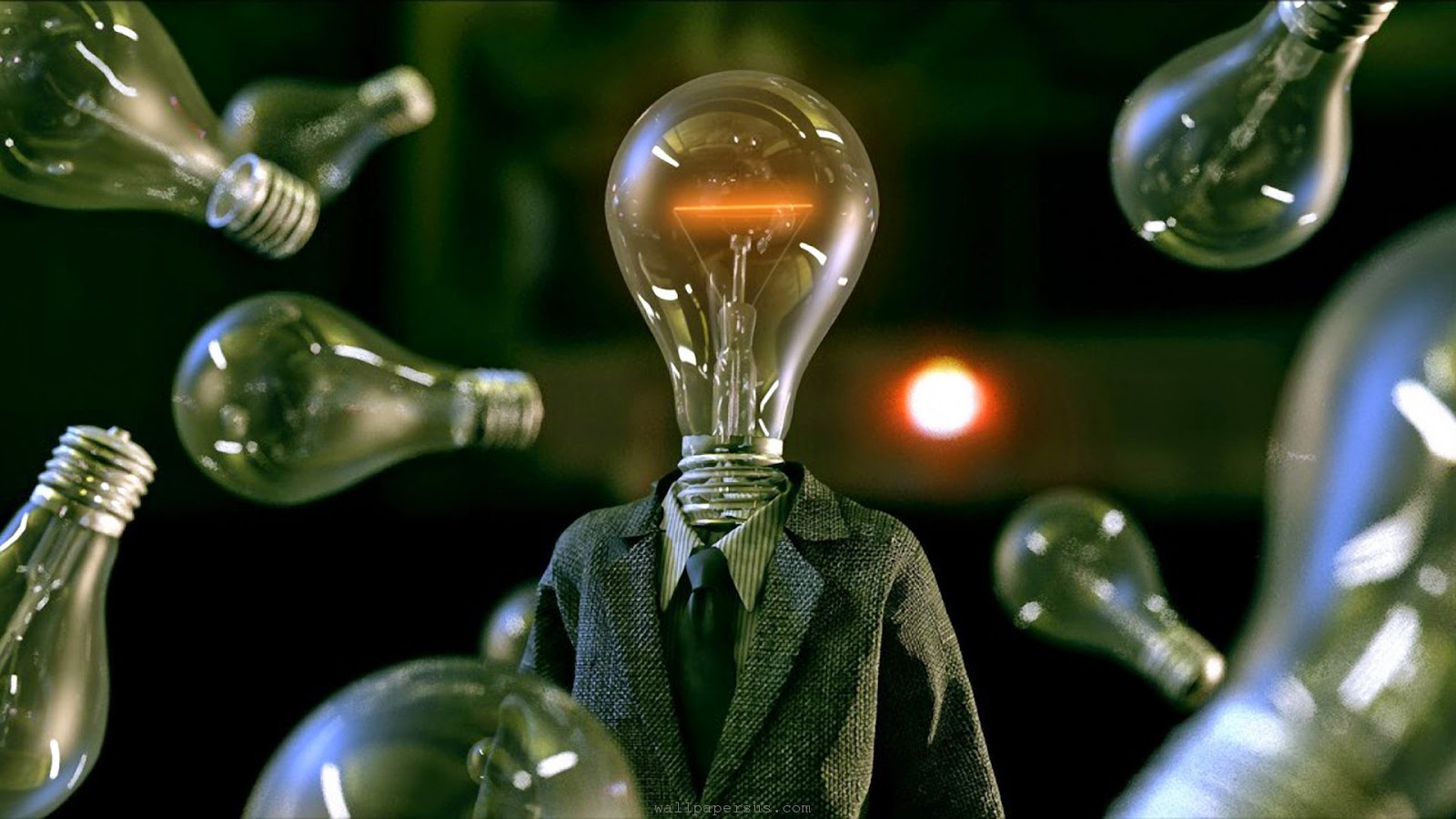 Planning will begin soon for the MHS66 50th reunion. The reunion committee has been great in setting up events, decade after decade.

This one will be very special, because we realize how ephemeral life is. I can think of many meetings where I saw a very good friend the last time and never thought of that possibility at the time. "Those were the days, my friend, we thought they'd never end." Larry Easter and Al Davis were at our home in Phoenix, and that was the last time I saw either friend.

I have some ideas, which I was sharing with a classmate, and we thought others might want to get ideas posted early. This will be a sticky post on the left margin, so I can easily add new ideas to the list, as they arrive by email, IM, and NSA intercepts.

Here are some ideas:

Posted by Ichabod the Glory Has Departed at 7:31 AM 0 comments


Zen master, Ivy League alum, tennis guru: Grinnell assistant men’s and women’s tennis coach Lawrence Eyre does not lack when it comes to job titles. The S&B recently sat down with Eyre to discuss all things from collegiate tennis to transcendental meditation and his grueling commute.
Could you give a short summery of your career so far?
Well, I’ve been teaching tennis since 1966. I’ve taught over 15,000 people how to play the game. And I’ve stuck with it because I enjoy teaching and I love tennis. I spent 25 years as a high school coach, founded a program for boys and girls that did real well locally in the state of Iowa.

So you were part of a group that founded the Maharishi School?
My wife Laurie and I were among the five or six founding faculty in 1981 and graduated our first class in 1983. We taught for over 30 years there and Laurie is still going.
Could you explain the meditation method that you use?
Transcendental meditation is very simple, very natural and it doesn’t involve concentration or contemplation. It is a mental technique which allows the body and the mind to experience a sense of restful alertness, very profound rest, without any focus required. A child who is a fourth grader could learn it just as well [as] a professor.
Do you bring your meditation practices to the Grinnell team?
I certainly have not made it a point to ask people to meditate. Tennis stands on its own. But the record is pretty clear from [the Maharishi School]. Being the smallest school in the state of Iowa that had a tennis team, but winning seventeen state championships, that there is something going on. I like to think it is the releasing of stress, the dissolving of fatigue and strain that helps people be more alert and able to take what the coach offers by way of correction or improvement suggestions and put them into practice.
Very cool, so did you play tennis yourself?
I did play at Yale. I played at Moline High School [in Illinois] and was a Quad City champion at singles and doubles and qualified for the state tournament in Illinois for two years. I was offered a Division 1 scholarship at Illinois State. But as soon as I got an academic scholarship at Yale, it took me about four tenths of a seconds to sign that one.
So what brought you to Grinnell?
Well really, it was good fortune I think. I was reflecting on this with Andy [Hamilton ’85, men’s and women’s head tennis coach]. In the high school state tournament in any number of years it was just Maharishi versus Grinnell High School. And Will Hamilton ’17 and Charlie Wilhelm ’15 both played against us, played wonderfully against us, but our school won. So I didn’t know if I’d be welcome when I came. But people have been so receptive, from all the team members to Andy.
Finally, are there key difference between coaching high school and coaching college, both talent-wise and personality-wise?
Yes. And I am happy for the change. Because after 25 years [at the Maharishi School] what I reached was a point where there were kids on team whose parents had been on my first class. And I said, “I’ve seen that backhand before. I’ve seen the problem with that backhand before.” It was a wonderful experience, but I wanted a new metabolism. So, it’s a delight for me when we go to different venues to see all the Grinnell kids studying. We talk about knowledge in the van, which reminds me of my own experience at Yale. People who value learning and they value the contrast, the balancing contrast that the dynamism of tennis can offer.

Posted by Ichabod the Glory Has Departed at 8:43 AM 0 comments

Posted by Ichabod the Glory Has Departed at 6:57 AM 0 comments


Karen Griffith Billman, 67, of Dumfries, Va., passed away Friday, Feb. 27, 2015, at INOVA Hospital, Fairfax, Va., after a brief illness.
Funeral services will be 11 a.m. Saturday, March 7, at Dumfries United Methodist Church, where Karen was a member. Memorials may be made to the church. Miller Funeral Home, Woodbridge, Va., is in charge of arrangements.
Karen Kay Griffith was born Feb. 19, 1948, in Moline, the daughter of Harold and Mildred Schiess Griffith. She graduated from Moline High School in 1966 and from Illinois State University in 1970. She married Joe Billman on March 23, 1974, in Moline.