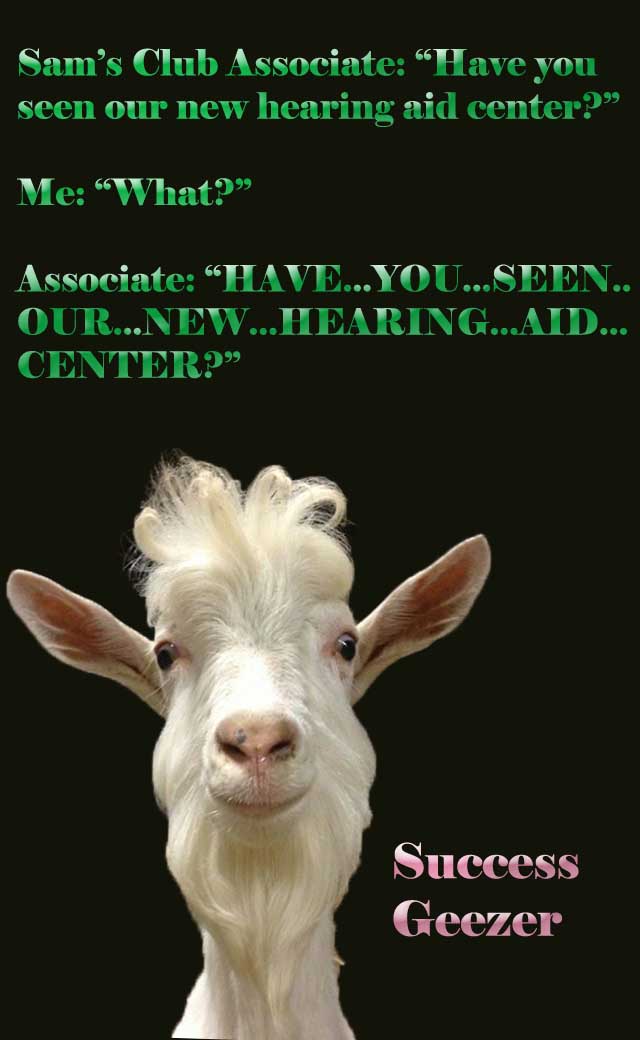 Posted by Ichabod the Glory Has Departed at 9:32 AM 0 comments

Don't forget to mark your calendars for June 8th.  It's right around the corner and we would love to see all of you come to this celebration

Happy Birthday to all who turn 65 this year.  We will be having a Birthday celebration this summer.

There will be plenty of food and drinks plus a 50/50 drawing.
So come on out and celebrate with us.  We would love to see you.


Posted by Ichabod the Glory Has Departed at 7:31 PM 0 comments

Email ThisBlogThis!Share to TwitterShare to FacebookShare to Pinterest
Labels: MHS66

By: CBS4 New, newsroom@cbs4qc.com
Update:
Monday night, the Moline School Board voted to close both Ericsson and Garfield Elementary schools.  Students from the two schools will go to either Hamilton or Lincoln–Irving.  Ericsson Elementary is expected to be transformed into a community center. The move will help save the school district more than $2 million.
Previous Story:
Two Moline Elementary Schools could close the books for good and tonight the school board is set to vote on whether to move forward with the plan.
The administration wants to shut down Ericsson and Garfield Elementary schools and renovate Hamilton Elementary, meaning many students would go to a new school. Students from Ericsson and Garfield schools would likely move to Hamilton or Lincoln–Irving.
These changes are a part of a proposed three year plan that the administration presented to the school board last month. The move would help save the district $2.3 million.
The district held 3 public meetings to discuss the plans.
At those meetings parents and community members said they do not want the schools to close and that it would be devastating to their neighborhoods. Many also voiced their concerns about issues like transportation and class sizes.
But Superintendent David Moyer says it's the right move.
"There's no other project that we have that will get us the same type of academic benefit and cost savings as this project," said Dr. Moyer.
He added that having more teachers and resources in one building is an advantage.
"Teachers are not able to collaborate and increasing teacher collaboration is a very positive thing for student learning and that is something we'll be able to do in a different type of configuration," said Dr. Moyer.
Anyone can go to the school board meeting tonight right after the committee of the whole meeting at 6:00 at Wilson Middle School.
If the plan is approved, the superintendent says they'll get to work right away on the details.

'via Blog this'
Posted by Ichabod the Glory Has Departed at 12:00 PM 0 comments

Email ThisBlogThis!Share to TwitterShare to FacebookShare to Pinterest
Labels: Garfield

When Drs. Amir and Lisa Arbisser opened an ophthalmology practice in Davenport in 1983, they knew they weren't the most famous doctors in the family.
Lisa's mother, Dr. Joyce Brothers, had become a well-known psychologist whose career spanned 60 years of talk shows, newspaper columns and appearances on a variety of TV series.
She died Monday at age 85 at her home in Fort Lee, N.J.
Brothers made many trips to the Quad-Cities, whether publicized or not.
"This is a place where you can bring your children up without fear, where there are caring, helpful people," she said of the Quad-Cities at a 1987 lecture in Moline. "It's God's country."
Brothers made many public appearances in the Quad-Cities, including benefits for the Davenport Schools Foundation, Better Business Bureau, Quad-City Times Seniorfest, Friendship Manor, Family Resources, Illini Hospital and the former Davenport Museum of Art. As a commencement speaker at the former Marycrest College in Davenport, she received an honorary degree in humane letters.
She also made a point of visiting and speaking in the classrooms of each of her four grandchildren, all in Davenport Public Schools. She also gave each of her grandchildren a dream, once-in-a-lifetime trip to a spot of the child's choosing.
Even without family here, Brothers' visits to the Quad-Cities stretch back at least as far as 1965, on behalf of the Quad-Cities Secretarial Institute.
Through the years, mother and daughter remained close.
"Lisa and I go to each other for advice," Brothers said in 1990, before the Illini Hospital program. "I've grown my own best friend."
The way Brothers liked to tell it, her multimedia career came about "because we were hungry."
In 1955, while her husband, Milton Brothers, was in medical school, Brothers gave up teaching positions at Hunter College and Columbia University to be home with her newborn daughter, firmly believing a child's development depended on it.
But the young family found itself struggling on her husband's residency income. So Brothers came up with the idea of entering a television quiz show as a contestant.
"The $64,000 Question" quizzed contestants in their chosen area of expertise. She memorized 20 volumes of a boxing encyclopedia — and, with that as her subject, became the only woman and the second person to ever win the show's top prize.
Brothers tried her luck again on the superseding "$64,000 Challenge," answering each question correctly and earning the dubious distinction as one of the biggest winners in the history of television quiz shows. She later denied any knowledge of cheating, and during a 1959 hearing in the quiz show scandal, a producer exonerated her of involvement.
Her celebrity opened up doors. In 1956, she became co-host of "Sports Showcast" and frequently appeared on talk shows.
Two years later, NBC offered her a trial on an afternoon television program in which she advised on love, marriage, sex and child-rearing. Its success led to a nationally telecast program, and subsequent late-night shows that addressed such taboo subjects as menopause, frigidity, impotence and sexual enjoyment.


'via Blog this'
Posted by Ichabod the Glory Has Departed at 5:13 AM 0 comments 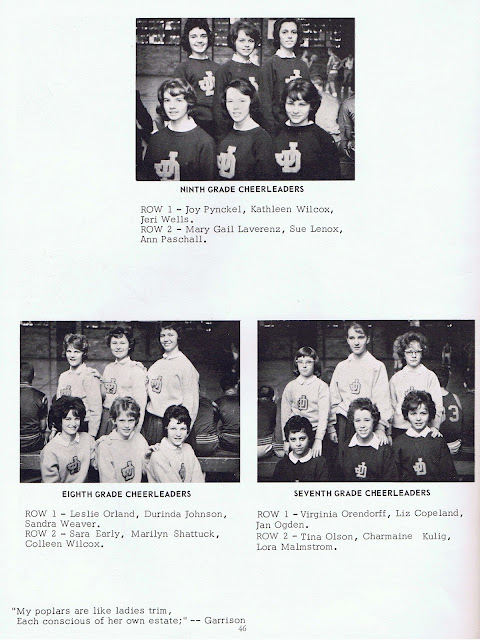 Posted by Ichabod the Glory Has Departed at 6:46 PM 0 comments