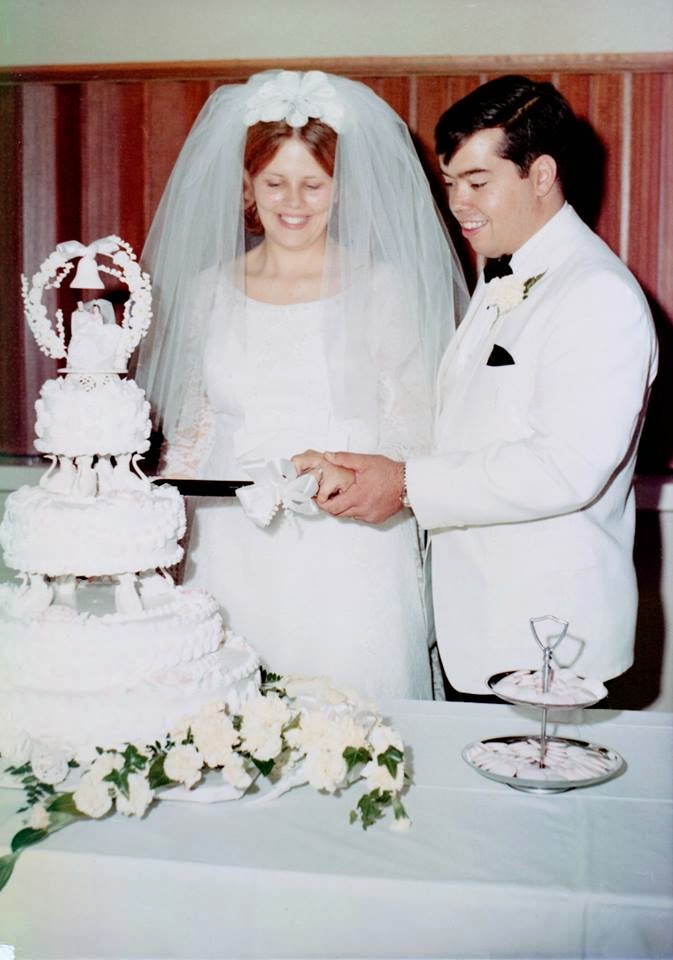 Posted by Ichabod the Glory Has Departed at 5:21 PM 0 comments

MOLINE — Harriett B. Paschall, 95, of Moline, passed away Sunday, Aug. 24, 2014, at Heartland Health Care Center in Moline.
Visitation will be 4-7 p.m. Thursday, Aug. 28, at Wendt Funeral Home in Moline. Services will be 10 a.m. Friday, Aug. 29, at First Congregation Church, 2201 7th Ave., Moline. Burial will be in Rock Island Memorial Park.
Harriett was born in Chicago on Sept. 15, 1918, to William B. and Ellen (Davies) Brown. On Aug. 28, 1943, in Moline, she married Ronald Rex Paschall, who preceded her in death Feb. 22, 2006. She attended Garfield Elementary School, John Deere Junior High, Moline High School, Augustana College (graduate), and the University of Iowa, completing one year toward a master’s program.
She was a member of First Congregational Church congregators, which she and her husband helped to originate, and she was head of the funeral committee for many years. She was also a member of The Alice Kennedy Circle of King’s Daughters for more than 60 years and was a Brownie and Girl Scout leader. She and her husband traveled extensively to Europe, England, New Zealand and Australia. They also traveled to Japan, Russia and Poland on People to People Tours. Her favorite place on earth was Grand Cayman, where her entire family would vacation. Her other passions were family, friends, baking and SHOPPING.
One of the highlights of Harriett's and Ron’s life was traveling to Bolivia to provide dental care to the natives. This resulted in bringing three Bolivian children to the University of Iowa Medical Center to receive special care. Eventually the youngest child was adopted by wonderful friends and became an American citizen.
Survivors include daughters, Sara (Ron) Olson of Holmen, Wis., and Ann (Dan) Halsted of Pine, Colo.; grandchildren:, Paige (Travis) Brush and R.L. (Amy) Olson II; and great-grandchildren, Megan (Aaron) Kopp, Abby Brush, Hunter Brush and Aidan Olson.
In addition to her husband and parents, she was preceded in death by her brother, Tom Brown; and two sisters, Marion Sorg and Betsy Blakley.
Memorials may be made to First Congregational Church of Moline, St. Jude Children’s Hospital or a charity of your choice.
Online condolences may be sent at www.wendtfuneralhome.com.
"We will always love you to the moon and back."

Posted by Ichabod the Glory Has Departed at 7:23 PM 0 comments

Posted by Ichabod the Glory Has Departed at 8:01 PM 0 comments 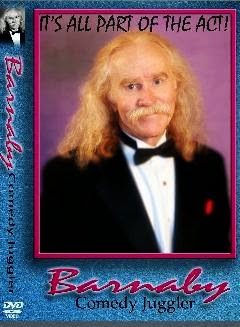 MHS 1965 GRAD
Daniel Jeffery, 66, formerly of Moline, died peacefully at his home in Albuquerque, N.M., on July 24, 2014.
A private memorial service will take place at a later date.
Dan was born on Sept. 5, 1947, in Rock Island. He graduated from Moline High School in 1965, and served in the U.S. Army and in Vietnam. He attended Black Hawk College, Moline. He then graduated from the University of Illinois with a BA in English and from the University of New Mexico with a graduate degree in creative writing and English.
He married the love of his life, Linda Hess, on Dec. 28, 1970. Under the name, "Barnaby," he pursued his dream of becoming a professional juggler, comedian and musician. He entertained all over the U.S. and on many cruise lines around the world. He lived his dream.
Dan is survived by his wife, Linda; his dog, Lucky Boy; his mother, Diane "Pat" Jeffery, East Moline; siblings, Jim (Jan) Jeffery, Moline, Jody (Tom) Hines, Appleton, Wis., and Julie Bustard, Rock Island; as well as, eight nieces and nephews, three (soon-to-be five) great-nieces and -nephews; and mother and father-in-law, Joan and Hank Hess, Kennewick, Wash. He was preceded in death by his father, Elmus "Jeff" Jeffery.
Donations can be made in his honor to The Humane Society of the United States, 1-866-720-2676 (Kindred Spirits Program).

Posted by Ichabod the Glory Has Departed at 7:18 PM 0 comments 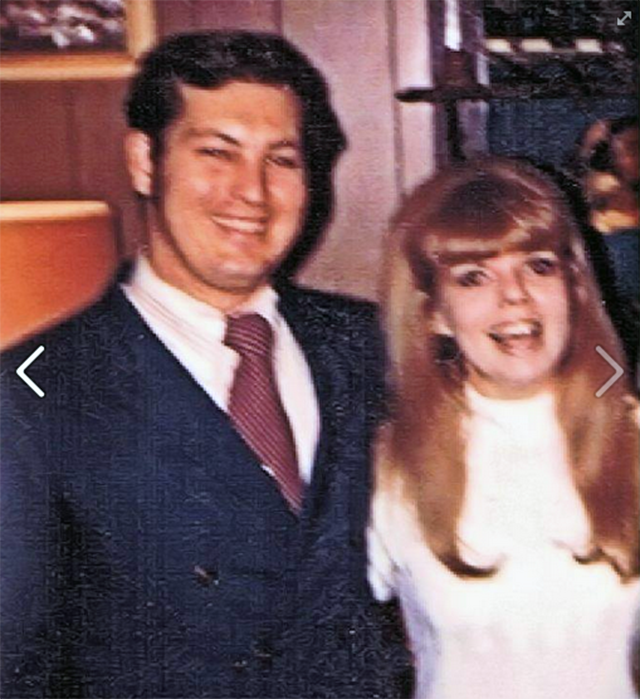 Posted by Ichabod the Glory Has Departed at 6:59 AM 0 comments 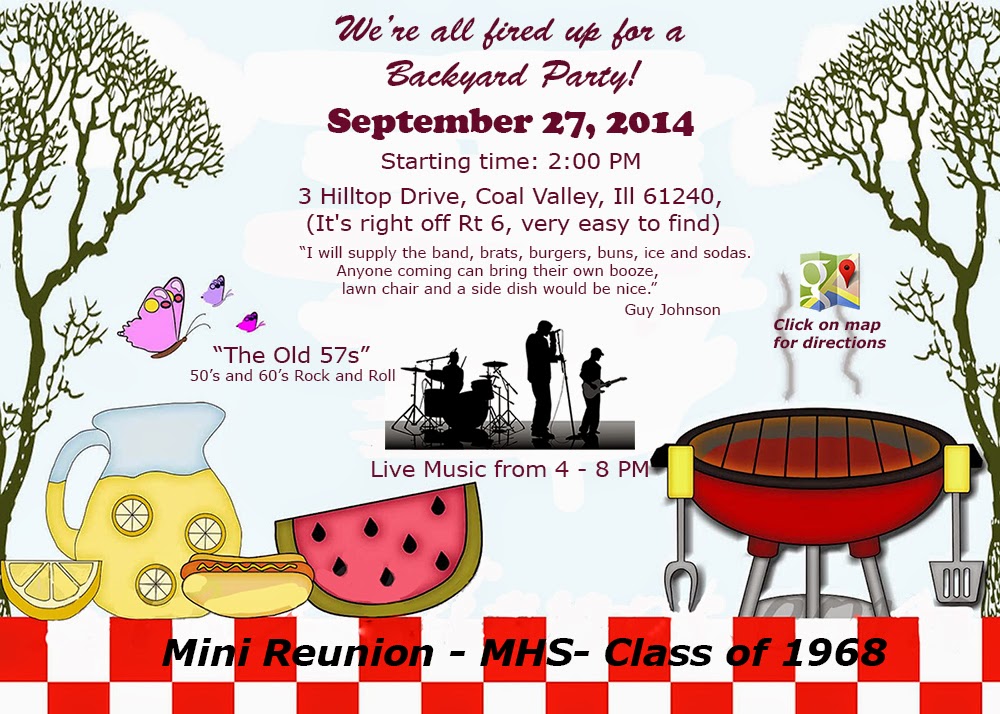 Posted by Ichabod the Glory Has Departed at 7:20 PM 0 comments