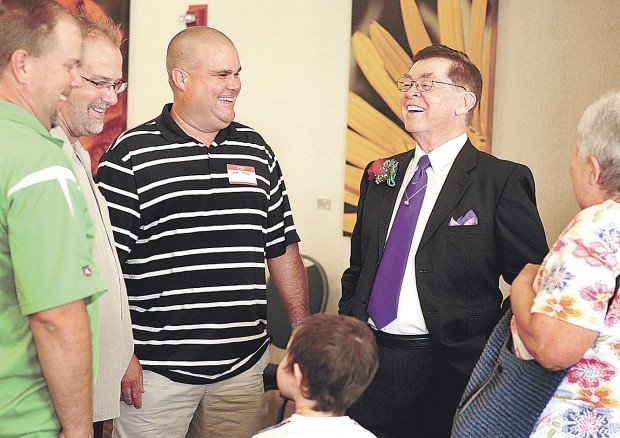 
The annual Moline Boys Choir spring concert later this month will be extra special -- not only because the April 29 program will inaugurate the new auditorium at John Deere Middle School, but that the choir, alumni and community will bid farewell to its longtime director, Kermit Wells.

After 54 years with the choir, Mr. Wells, 75, will retire this summer. The beloved choir (now with 36 regular members and 14 younger cadets) was founded by Frederick Swanson in 1948; Mr. Wells joined as an assistant in 1958. The MBC has toured the country and overseas, made many recordings, and included as many as 200 boys in three separate groups in the 1980s.

"I still enjoy teaching the kids; I don't have energy for concertizing," Mr. Wells said. "It takes so much stress, physical endurance for the concerts. I just don't have the energy for it. "

Former music coordinator for the Moline School District and a junior-high and high-school music teacher (he retired in 1995), Mr. Wells has directed MBC since 1973. He leads five one-hour rehearsals a week at the Coolidge auditorium; singers -- from second through ninth grades -- are required to attend at least two each week, and three in the weeks leading up to a concert. Mr. Wells often doesn't see the whole choir together until the concert.

The holiday season is a busy time for the choir, with several concerts in November and December. Each spring's concert usually features alumni, and the 3 p.m. concert April 29 should be extra full, given Mr. Wells' announcement, said choir alum Steve Slininger, of Silvis, who serves on the board and is heading up the search committee.

"It was pretty amazing," he said of the director's half-century tenure. "When I was a boy, the transformation occurred from Dr. Swanson to Mr. Wells. He was planning to do this on a temporary basis. He's been doing it temporary for 54 years."

"He was very big on tradition," Mr. Slininger said of Mr. Wells, who also taught his three brothers, and his son, Brian. "We kept up a lot of activities we did when I was a boy. He has his own different style of dealing with the boys. It used to be we never got away with anything."

The choir has hundreds of people across the country on its mailing list, and would like to find an alumnus to succeed Mr. Wells. "It should be somebody who knows the boys choir procedure," he said.

Mr. Slininger said the goal is to hire a new director by August. As he's done for 50 years, Mr. Wells will accompany a group of choir members to a week-long camp in Green Lake, Wis., in July. During the summer, the choir doesn't rehearse regularly, but meets for the week before the trip, and performs while there.

Mr. Wells said he's proudest of getting boys interested and involved in music.

"It's something boys don't come by naturally," he said. "To boys, music singing is a girl thing. Once they get into it, get to know each other, they enjoy each other -- the music, the applause and the standing ovations."

Now it's time for their dedicated director to take a bow. 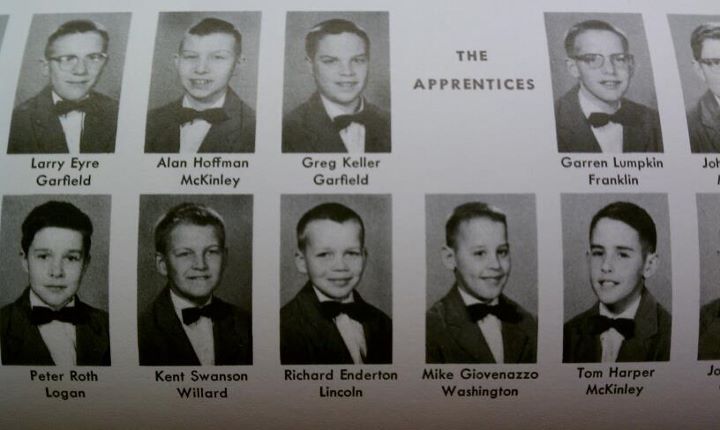 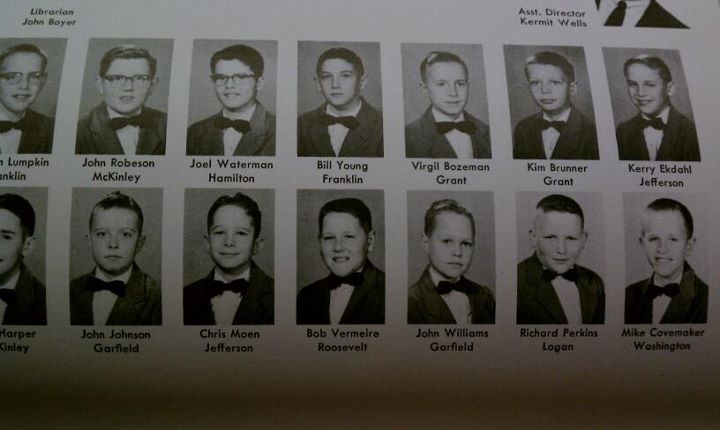 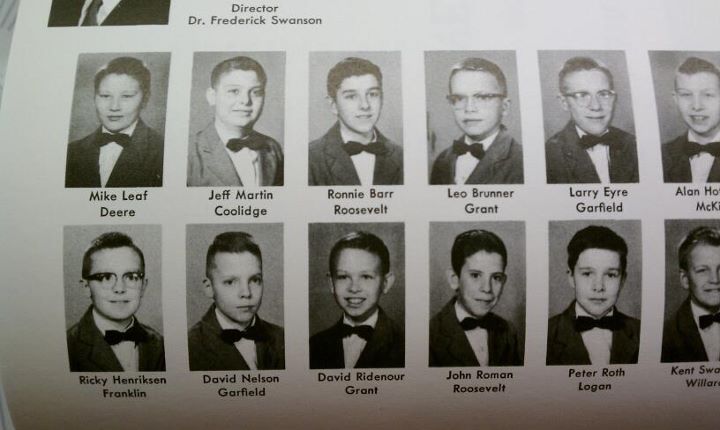 Reactions to Kermit Wells' decision to retire poured forth in a strong, sustained chorus on the Facebook page "Moline Boys Choir For Life":

Matt Sedlak: "Mr. Wells, you taught me so much. You taught me to believe in myself and to not be ashamed of the voice and personality God gave me. Thank you for being my Moline Boys Choir Director."
Jeff De Leon: "An era is truly coming to an end. Thank you for everything you've done to inspire youth to pursue the arts in the Q.C. and for being an incredible teacher."

Chadwick Vogel: "There never was a more dedicated, wonderful director. Thank you for the years of discipline, and beautiful music you gave to each and every member of the choir."

Tom Mahalla: "But how can one replace that which is irreplaceable?"

Peter Holst: "Thank you is not enough. You have been such a guiding influence in so many young lives. Thank you Mr. Wells!!!!!"

Steve Van Daele: "Kermit, you have been such a positive influence to 'your' boys over the years. One can tell by the following you have from afar on FB. Your dedication has given many the 'escape' they were always looking for. I am proud being an Alumni of the MBC."

Andrew Swenson: "Kermit, Many thanks for your years of service to MBC! My MBC experience provided a solid foundation for almost 40 years of choral singing, an indispensable part of my life. You were a big part of that MBC experience." 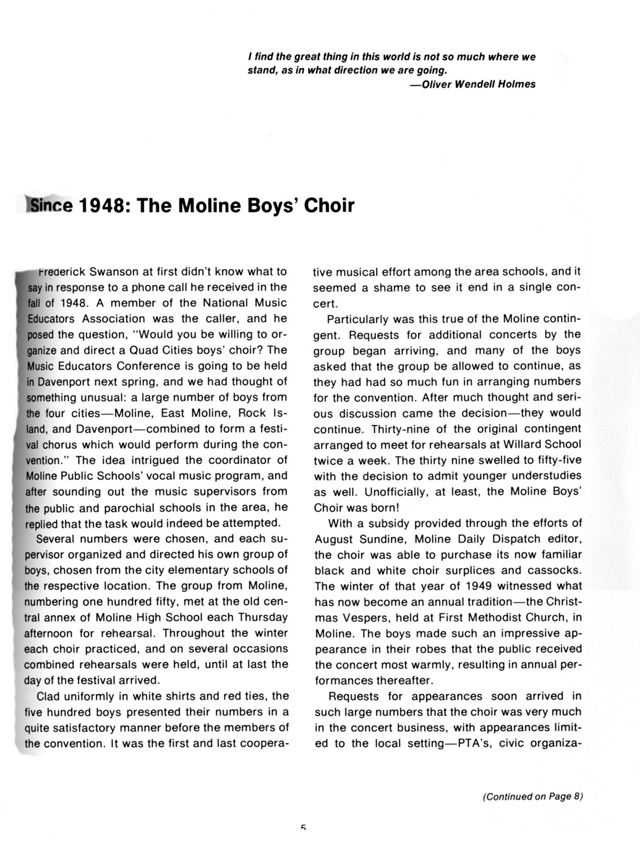 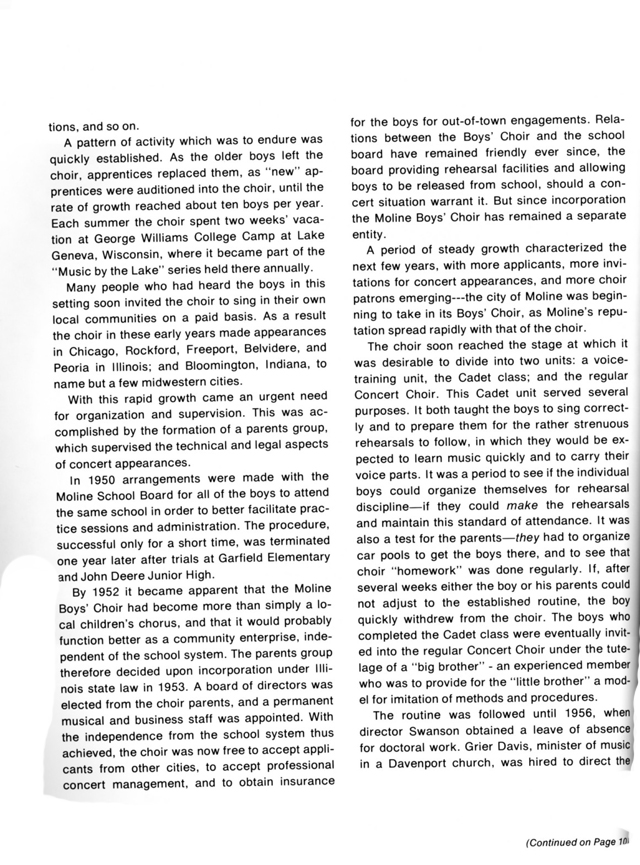 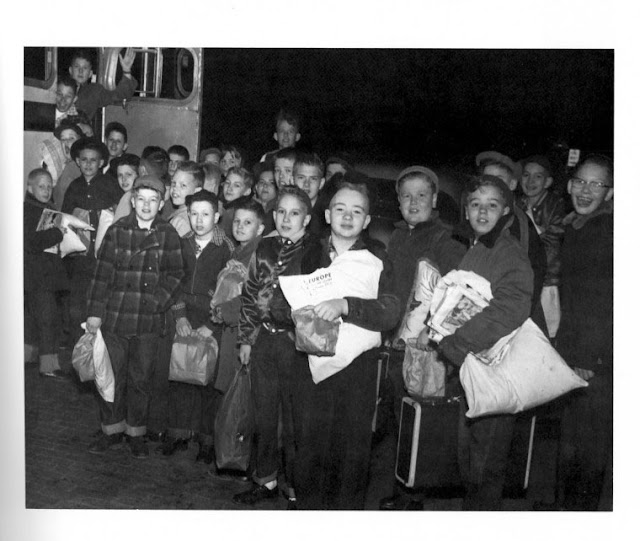 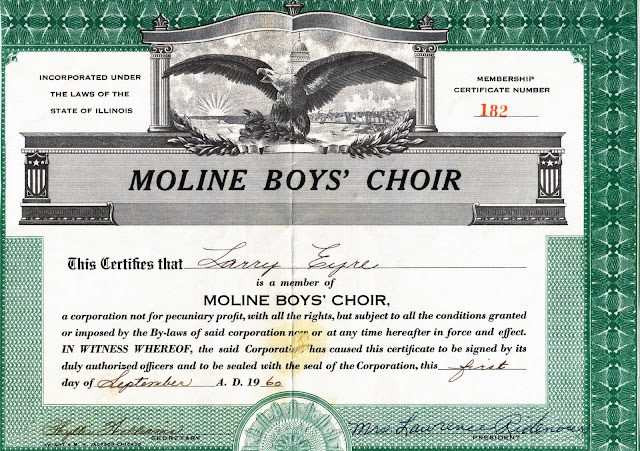 Larry Eyre's mother kept this certificate for 50 years. The fine print is worth reading - "not for pecuniary profit."

John Robeson, MBC member from the same year, sent some scans which were posted.
Posted by Ichabod the Glory Has Departed at 4:12 PM 0 comments