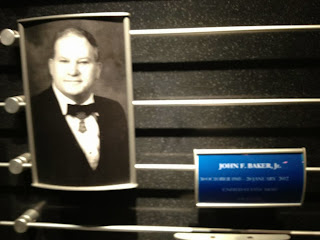 Julio Morales has left a new comment on your post "John Baker, Medal of Honor Recipient: Rest in Peac...":

John and I went through the Army Recruiting Course at Fort Benjamin Harrison, IN during the fall of 1972. We were the first group of recruiters sent to the field to recruit for the Volunteer Army... We had rough time trying to recruit young men, however, when the draft and the Vietnam conflict ended during the spring of 73, recruiting was easier... Today, I was thinking about whatever happened to John and found out he died in 1910. Rest in Peace brother. My deepest sympathy to his wife and family. 1SG (Ret) Julio Morales, USA (1959-1991)

Posted by Ichabod the Glory Has Departed at 10:01 PM 0 comments

Posted by Ichabod the Glory Has Departed at 7:00 PM 0 comments 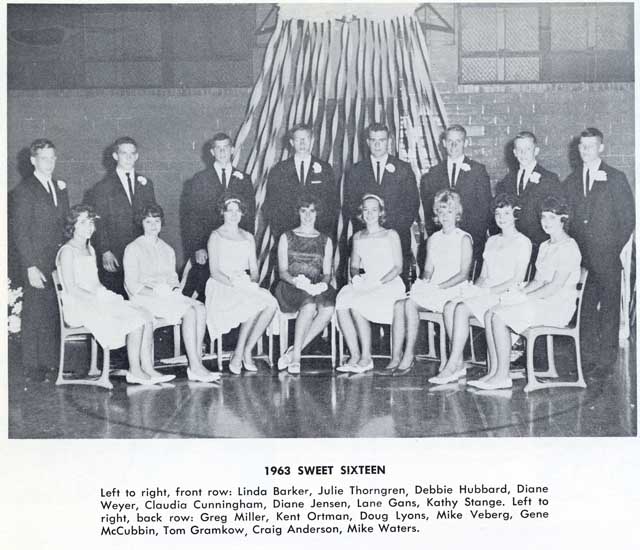 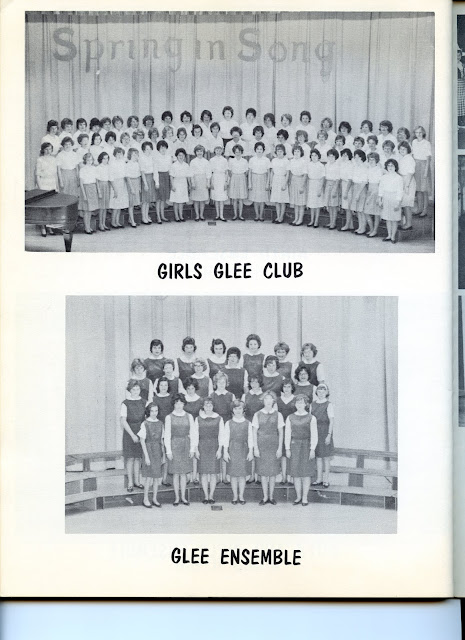 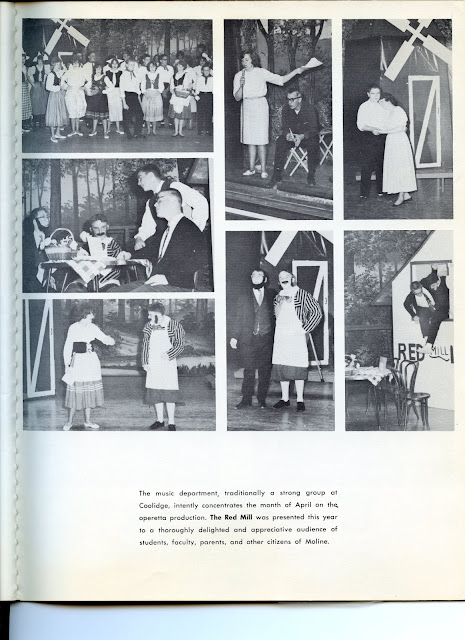 Posted by Ichabod the Glory Has Departed at 6:53 PM 0 comments

Garfielder Lawrence Eyre To Coach at Grinnell College in 2013

A Level 1 United States Professional Tennis Association Teaching Pro since 1991, Eyre has taught tennis to over 15,000 players of all ages. He was 2009 USPTA National High School Coach of the Year and is author of “High School Coaching Academy,” a 2011 DVD series distributed by ChampionshipProductions.com

He holds a B.A. cum laude from Yale University and an M.A. from Yale Divinity School and Luther Seminary. Eyre was named USPTA Missouri Valley Division Coach of the Year in 1993 and 2008 and Iowa Tennis Association Coach of the Year in 2000. He was USTA Iowa District adult league head verifier from 1998-2002 and has been a Wilson advisory staff member since 1998. Eyre was recently inducted into the Iowa Hall of Pride in Des Moines.
Eyre has also been a USTA-certified umpire and an Intercollegiate Tennis Association- certified umpire for 16 years, working both Division I (Big Ten and Big 12) and Division III events.


Eyre coached at Fairfield Maharishi for 25 years, guiding the team to 17 state titles in singles, doubles and team competition.


Players he has taught and coached have competed successfully at both NCAA Division I and Division III levels, among them the University of Iowa’s Tyler Cleveland, two-time Big Ten Player of the Year (2000 and 2001). He has also coached players who were on varsity teams at Butler, Colorado College, Trinity (Texas), the University of Rochester and Iowa Division III colleges.


2013 marked his 14th summer as tennis director at Camp Laurel South in Casco, Maine. Each summer he recruits, trains and supervises a staff of 12 tennis teachers, at least half of whom are current college team players.

Posted by Ichabod the Glory Has Departed at 12:05 PM 1 comments

Sometimes the Wrong Present Is Bought 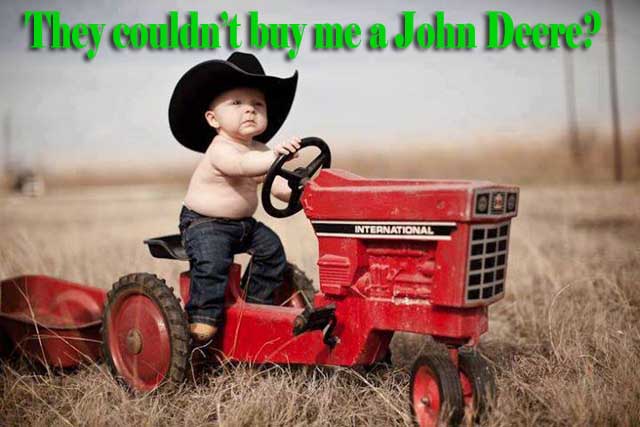 Posted by Ichabod the Glory Has Departed at 12:06 AM 1 comments