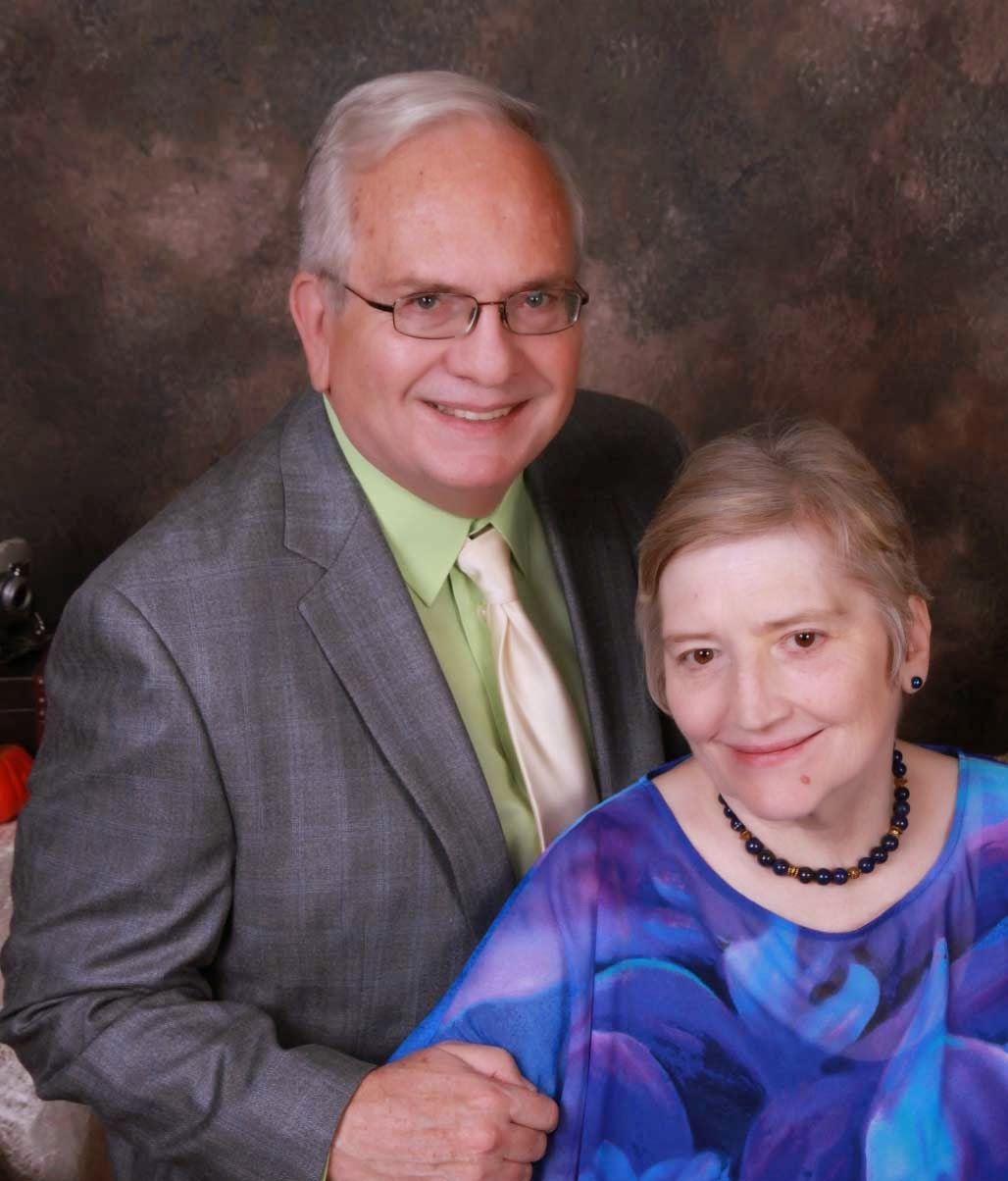 Posted by Ichabod the Glory Has Departed at 2:57 AM 0 comments


Caption
(AP photo)
By The Dispatch
MOLINE – A Vietnam War Medal of Honor recipient will be inducted into the Moline High School Hall of Honor after being denied because he didn't officially graduate.
Master Sgt. John F. Baker was voted into the Hall of Honor last month, The Moline Dispatch reported. Baker died in 2012 at age 66.

Ray Hamilton is a member of the Hall of Honor committee and Vietnam Veterans Chapter 299. He helped lead a nearly decade-long effort to induct Baker, along with Bill Albracht of the veterans chapter and retired Moline High School principal Bill Burrus. [And mentioned on the Moline Memories blog four years ago - see below.]

"It was a chance to right a wrong," Hamilton said. "Sure, it took too long, but we are where we are."
The induction ceremony will be in February at Moline's Wharton Field House. Donnell Baker, John Baker's widow, will be invited to the event, Hamilton said.

"It would have been nice for this to happen when Johnny was alive, but this is the way it has to be," he said.
John Baker was born in Davenport, Iowa, and raised in Moline. He attended Moline High School from 1963 to 1966, leaving to enlist in the Army. He received a Medal of Honor, the nation's highest award for valor in combat, for saving the lives of eight fellow soldiers in a 1966 firefight with the Viet Cong.
Hamilton and other supporters used a state veterans' diploma initiative to argue Baker should be inducted into the hall. The initiative grants diplomas to people who dropped out of high school to enlist in the armed forces.

"Former [Moline] superintendent Ben McAdams had a brother benefit from this," Hamilton said. "That's how we found it. His brother was a World War II veteran, who served honorably and used it to receive his diploma from Rock Island High School."

Seven people were nominated for the Hall of Honor and Baker received the most votes.
"He served so honorably that he received our nation's highest military honor," Hamilton said. "He went on to serve and represent his country in so many positive ways after he left active duty."

MHS Hall of Honor - Anyone Missing? 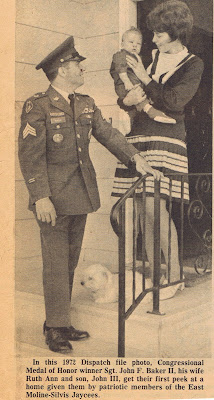 John Baker, Medal of Honor, Viet Nam, the highest honor bestowed on any soldier, awarded only for conspicuous bravery in combat.
Posted by Ichabod the Glory Has Departed at 1:14 PM 0 comments