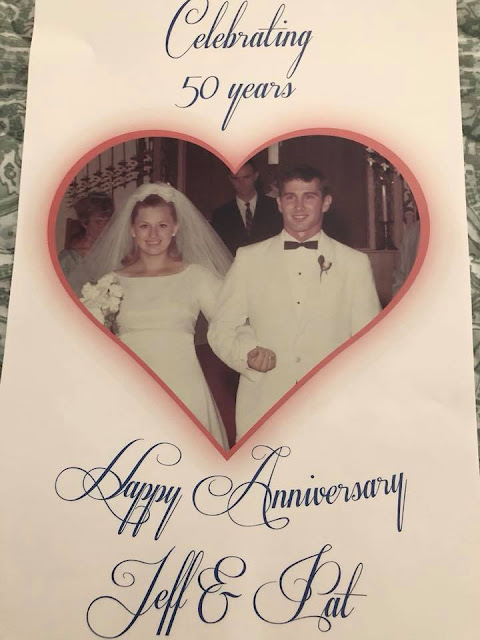 Jeffery Alan Hall was a Christian man who loved the Lord. He died on April 21, 2020, at his home in Homeland, California with his wife Patty holding his hand. He died at the age of 72 as a result of cancer. Jeff was born on Feb 23, 1948, in Beardstown, Illinois. He was the second child of Norris Peyton Hall and Thelma Kathryn (Crozier) Hall.

When Jeff was 4 years old the family moved to Moline, IL. Jeff is a 1966 graduate of Moline High School where he was an All-State football running back in 1965 and also a standout track runner for Moline. He and his wife of 51 years, Patty (Puck), were high school sweethearts who were married on 7/19/68.

Jeff attended Western Illinois University for 2 years after high school and then was drafted and sent to Vietnam where he was a fixed-wing aircraft mechanic. He served from 1968-1970. Most times that you would see Jeff he would be proudly wearing one of his numerous Vietnam Veteran ball caps. After his service, Jeff came back to Moline where he and Patty lived and raised their two sons Eric and Jon who also attended Moline High School.

Jeff worked for Pitney Bowes as an office equipment service technician for 21 years. At the age of 46, he entered the Journeyman program for sheet metal and was their oldest graduate at age 50. He then started his own handyman and remodeling business which he owned until he and Patty retired in 2011. Jeff was a "jack of all trades" and loved helping his family and friends in both Illinois and California with their projects.

Everyone knew they could call on Jeff and he would be there to help. Patty and Jeff have owned only 3 homes and Jeff totally remodeled every one of them. They also owned a cabin on the Mississippi river with Patty's mom and brother and wife. Boating, fishing, and water skiing became the family's leisure time. Their family, friends, and kids’ friends and cousins all have many fond memories of ’The Cabin’.

Upon retiring in 2011, Jeff and Patty moved to Southern California near their son Eric and his family. Once in Southern California, Jeff decided it was time to do less work and more golf. He loved being a part of the men’s golf league at Highland Palms Senior Estates where they lived. If they were not traveling and exploring this great United States, he and Patty spent many an hour out on the course and/or exploring with friends. Jeff also became a volunteer for Nuevo Citizens Patrol and the Riverside County Sheriff's Department during his retirement.

Anyone who knew Jeff well knew he had a long-standing affection for turtles. As a child, Jeff’s grandma Crozier gave him a small ceramic turtle as a gift. This started his lifelong obsession/collection of turtles. Everywhere he and Patty went, Jeff had great fun looking for and collecting turtle mementos. He collected more than 400 unique turtle mementos over his lifetime, which will now serve as cherished items to his family.
Jeff and Patty were members of Christ Episcopal Church and Heritage Wesleyan Church in Moline and Sunridge Community Church in Temecula, CA.

Jeff was a loving husband, father, father-in-law, grandpa, brother, brother-in-law, uncle, and friend to many. His favorite activity was spending time with family and friends, and he rarely missed any of his sons’ or grandkids’ activities.

The family will have a private memorial service, and a Military Honors Burial Service will be conducted at a later date at the Rock Island National Cemetery.

Posted by Ichabod the Glory Has Departed at 4:14 AM 0 comments

Jeff Hall - MHS 66 - May the Angels Lead You to Paradise 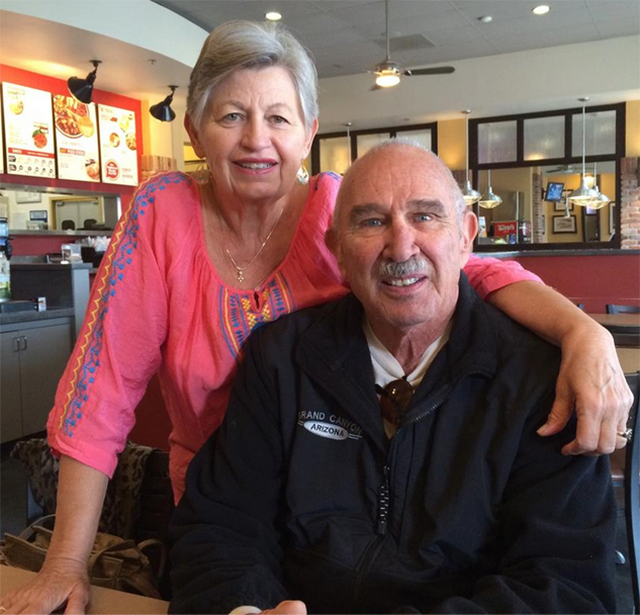 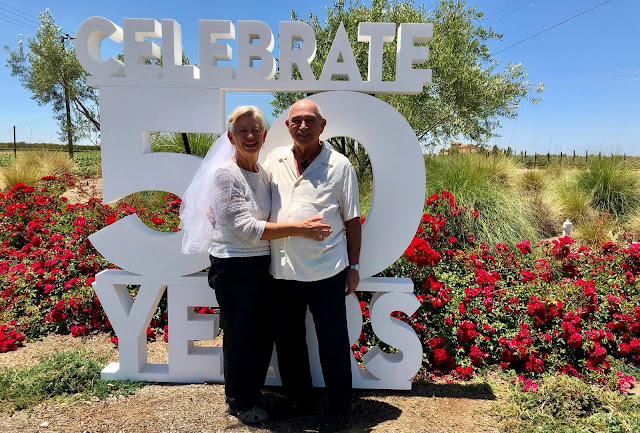 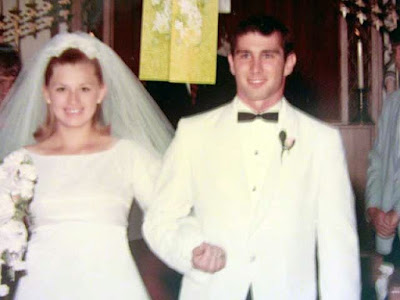 Patty Puck Hall posted that Jeff passed into eternal life. "May the angels guide him to Paradise." Jeff and Patty went to Garfield Grade School and graduated with the 1966 class.

Posted by Ichabod the Glory Has Departed at 9:43 AM 0 comments